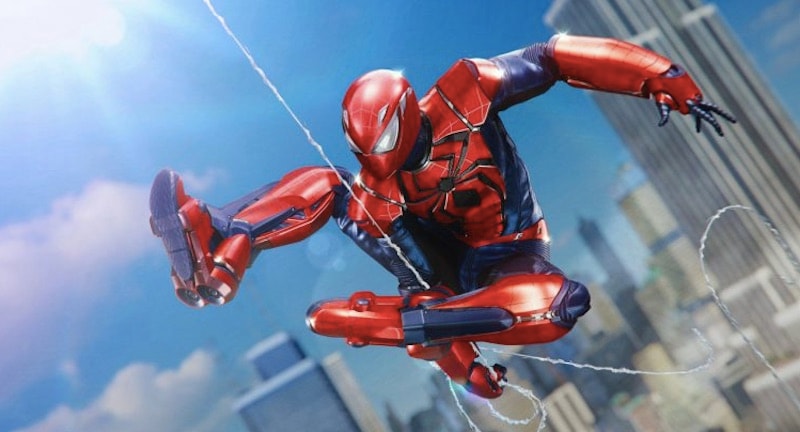 Spider-Man PS4 may get Fantastic Four content soon. During a two-hour livestream that was mainly about Marvel's Android and iOS efforts, the company teased that something "Fantastic" is coming to Spider-Man PS4. With Marvel celebrating the Fantastic Four this week, we won't be surprised to see the famed quartet making its way to Spider-Man PS4 in some shape and form. Hopefully more than just a costume which the game already has aplenty. Considering that Spider-Man PS4 developer Insomniac just wrapped up a season of downloadable content called 'The City Never Sleeps' consisting of three episodes, here's to hoping that Spider-Man PS4 gets more of the same treatment. For its part though, Marvel was extremely vague with what to expect.

"Something 'Fantastic' is coming to Marvel's Spider-Man real soon," hinted Ryan Penagos, Marvel's New Media Vice President and Creative Executive as the livestream ended. No details were given as to whether it would be story-based DLC or costumes.

Earlier in the week it was revealed that Spider-Man PS4 sold 9 million copies worldwide from September 9, 2018 to November 25, 2018 across both disc and digital downloads. With so many playing the game, something more substantial than a new costume would make sense. Here's to hoping Sony, Marvel, and Insomniac agree.

"While Sony did not provide an official number, with a retail price of $59.99 for the game the 3.3 million copies translates to roughly $198 million, crushing the $117 million opening weekend box office of the latest solo Spider-Man film, Spider-Man: Homecoming," according to USA Today.

In terms of pre-orders, Spider-Man PS4 hit one million, which is another record for Sony. Keep in mind that the sales of Spider-Man PS4 include the Spider-Man PS4 and PS4 Pro bundles too. And while the company did not say how many of these consoles were sold, adding their revenue would push the $198 million figure even higher.

"Our expectations are always set at the highest levels," Stephen Turvey, PlayStation's Global Senior Vice President of Sales and Head of North America Business Operations, told USA Today. "It's met and exceeded all expectations. I think the company and the campus and our fans are super proud of it."

The sales success of Spider-Man isn't just restricted to markets like the US either. It has sold exceptionally well in India too despite of Sony India's apathy regarding pre-order bonuses and the Spider-Man PS4 Special Edition being canceled after the game's release with no explanation. Multiple game stores speaking to Gadgets 360 have confirmed it to be selling as well as God of War and some of them even claim that they're unable to restock the game in time to meet demand.