A new face for a new game. 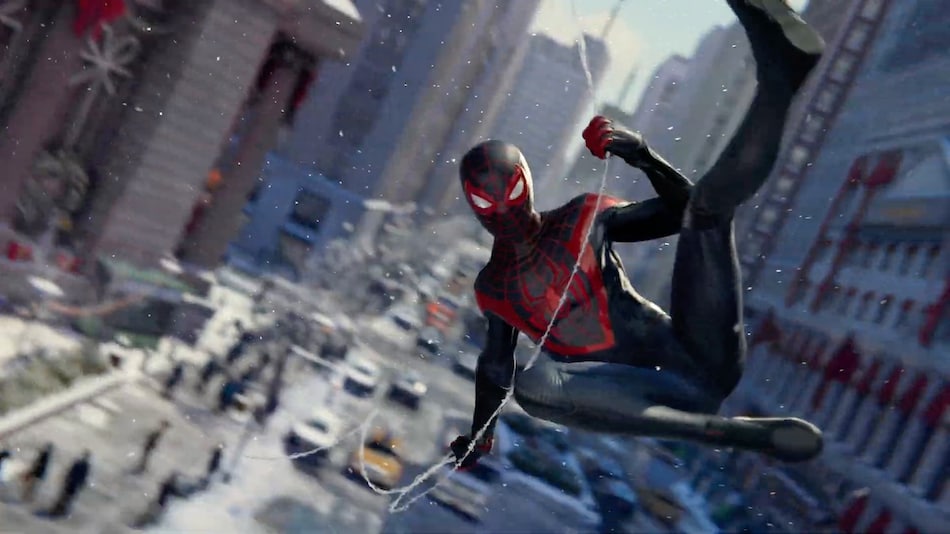 Spider-Man is coming to PS5. At the online PlayStation 5 event, Sony Interactive Entertainment announced Spider-Man: Miles Morales, a launch title for the PS5 and the next entry in the Spider-Man series that began with Marvel's Spider-Man in 2018 on the PS4. As you can tell, the Spider-Man PS5 game will focus on the eponymous superhero, who was featured in the first game as a photographer, was bitten by a genetically-modified spider, gained spider-like powers, and received training from Peter Parker.

Spider-Man: Miles Morales was announced with a teaser trailer at the PS5 games event, which featured Miles in action in his well-known suit, swinging through New York City and protecting its citizens from danger, and walking down the street. The Spider-Man: Miles Morales teaser trailer ended by revealing a “Holiday 2020” release date, which puts it alongside the launch of the PS5 in late 2020.

The original Spider-Man game was a critical and commercial hit for Sony-owned developer Insomniac Games, which is most likely behind the sequel as well. It was compared to the Batman: Arkham series — that's high praise for any superhero game — and it ended up as one of the best-selling PS4 games of all time with over 13.2 million copies sold.

You may also know Miles Morales from the 2018 Oscar-winning animated movie, Spider-Man: Into the Spider-Verse.

PS5 Games Event: Time in India, How to Watch Live Stream, and More
GTA 5 on PS5 in 2021, ‘Expanded and Enhanced’, With Limited Free GTA Online