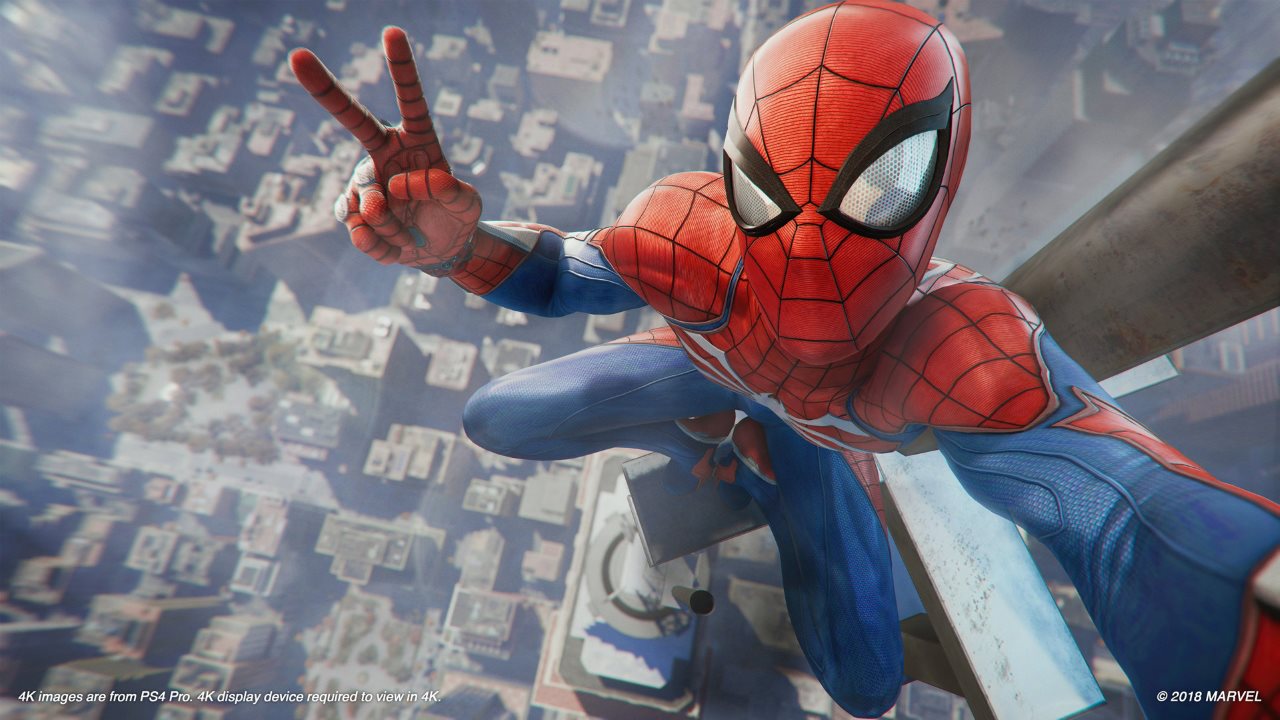 With less than a month to go for the new Spider-Man game on the PS4, a new video has surfaced that gives fans an extended look at gameplay.

The new 18-minute Marvel’s Spider-Man gameplay video comes courtesy of PlayStation Access, the team from PlayStation UK. It features commentary from Spider-Man creative director Bryan Intihar, with the gameplay footage compiled from “the first couple of hours”, according to Intihar.

Intihar starts off by showing stealth mechanics and the various ways Spidey can perform take-downs – including perch, vent, and from behind – in one mission. There’s a look at the first mission that serves as the tutorial too, which involves dealing with Wilson Fisk’s thugs and downloading some important data.

There are backpacks scattered across New York which will reveal the history about Spider-Man. At the start of the game, he’s been Spider-Man for eight years already, which means players will feel equipped once they get hang of things.

During traversal, you can perform several tricks alongside swing animations. Spidey can also ping through walls and scan for enemy threats. The video provides a look at direct combat too, with there being a variety of ways you can deal with enemies, using your web shooters – Intihar called Spidey almost “like a ping-pong ball” – or things in the surroundings.

In Spider-Man, there are multiple times of day: day-time, sunset, night-time, overcast and rainy. Developer Insomniac Games has used it as a narrative device; there's no day-night cycle, but once you finish the game, you can change it to whatever time of day you want.

Some missions will have bonus objectives, which can be achieved “if you stop the crime with a little bit more of flair”. Doing so will land you gadget upgrades and so forth.