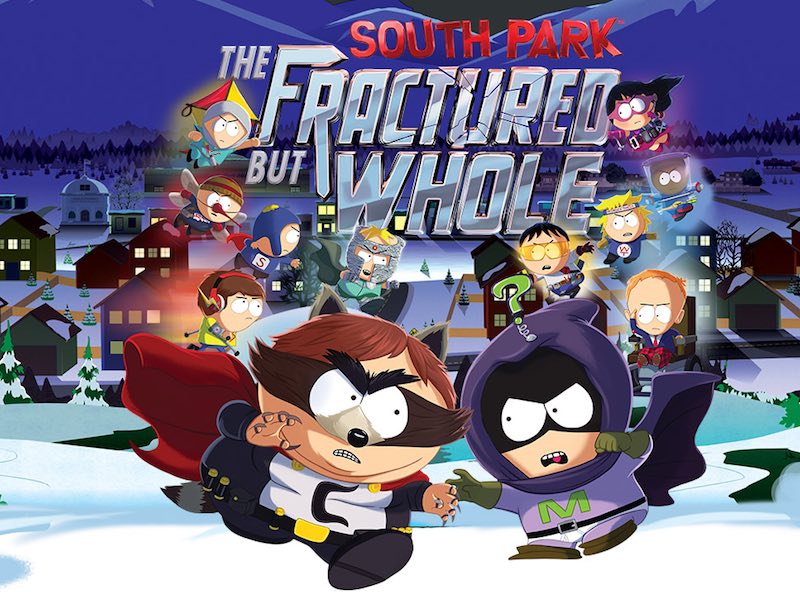 After revealing Far Cry 5 and a new Assassin's Creed game, Ubisoft has announced that hotly anticipated action role-playing game, South Park: The Fractured But Whole will be out on October 17. The game will be available for the PS4, Windows PC, and Xbox One.

Ubisoft has also revealed that there four editions for South Park: The Fractured But Whole - Standard, Gold, Steelbook Gold, and Collector's. Details are sparse but in the past Gold Editions of Ubisoft games usually include access to future downloadable content (DLC) and season passes, if any.

The sequel to 2014's incredible South Park: The Stick of Truth has a revamped combat system that's reminiscent of XCOM. During Ubisoft's last showing of the game at E3 2016, there's a host of characters classes to choose from, and it looks as good as the first game did - which means it looks like an episode from the show.

Most of all, there's a sense of irreverence and tone that hasn't lost its edge despite the numerous seasons the show has had. From satirising the likes of Marvel and DC movies for their franchise ambitions to an improved set of talents and abilities, there's a lot to look forward to when it hits on October 17 this year.

The October release window for South Park: The Fractured But Whole means we could see Far Cry 5 or the new Assassin's Creed game in September or November. Hopefully Ubisoft's E3 2017 event should shed light on what to expect.