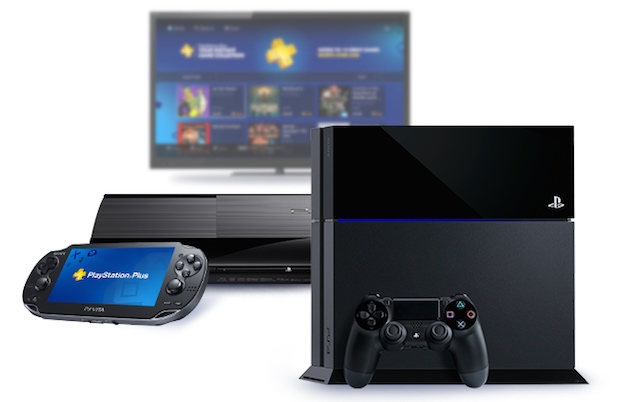 It has been less than a month since Sony's PlayStation Network (PSN) was brought down during Christmas. In the interim the company has promised an extension of five days on existing user's PlayStation Plus subscriptions as well as a 10 percent discount on the PlayStation Store.

While the former has been implemented automatically, the details of the latter have finally been outlined on the company's blog. PSN users can claim their 10 percent discount from the PlayStation Store from Friday until 9am GMT (2:30pm IST) January 26.

The discounts cover everything on the store with an obvious set of exclusions. These include subscriptions for PS Plus, pre-orders and transactions made on PlayStation Store via the PS Vita, PlayStation TV or PlayStation Portable. The code must be redeemed at checkout, either through your PS3, PS4 or online at Sony's digital storefront. For India, the code is as follows: R99P6BR9FG.

The blog also outlines that you can't claim discounts on Sony's Music Unlimited service or rental video content, both of which do not work in India due to content licensing restrictions.

In light of a host of new games making it to the PlayStation Store in the coming days such as Dying Light and Grim Fandango, removing the discounts on pre-orders make this a token gesture at best. Reason being, for most digital buyers, pre-orders are a bigger draw.

Nonetheless, the 10 percent discount will work on already discounted games as stated by Sony in an earlier post.