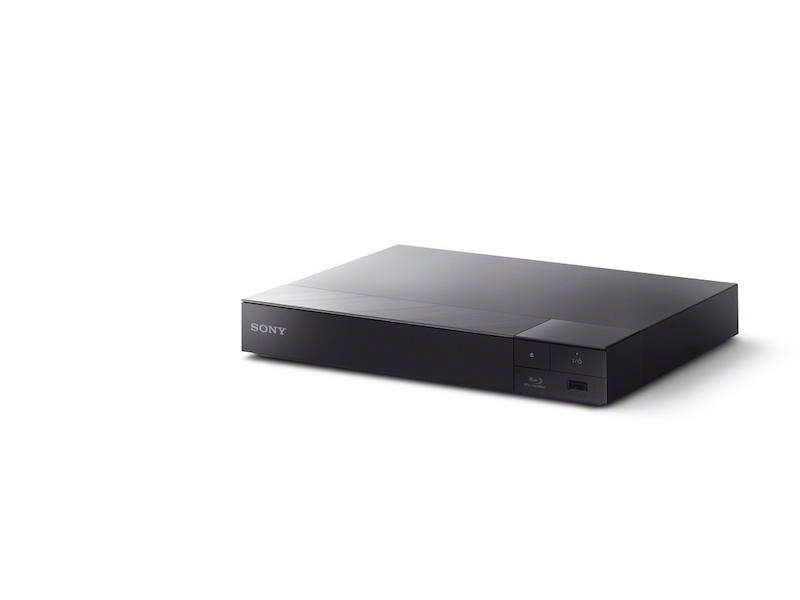 It's no surprise that CES 2016 would see a host of Ultra HD Blu-ray players and while Sony had one of its own in the UHP-H1 at the trade show, its new non-Ultra HD Blu-ray player - the BDP-S6700 - had us piqued. Despite the obvious lack of pixel processing goodness compared to its UHD contemporaries, it has one ace up its sleeve - it can stream video games.

The catch is though, unlike the PlayStation TV which could stream games locally from your PS4, you'll be using Sony's PlayStation Now (PS Now) service. Thankfully, you won't be using a remote to get the most out of it as it supports two DualShock 4 controllers as well.

Throw in the fact that PS Now has added 40 more PS3 games to its roster makes it an even more enticing proposition provided you have a high speed Internet connection with a generous data cap to go with it. New PS Now titles include hits such as Killzone 2 and Uncharted 3 as well as critically acclaimed fare such as Journey, Flow, and Flower, ensuring there's something for every kind of gamer.

Right now, there's a limited time PS Now's offer, which grants you a year's worth of access for $99.99 (around Rs. 6,680) will end on January 11. It's 55 percent cheaper than the usual subscription price.

The BDP-S6700's tech lets it upscale high-definition content to 4K resolution for "enhanced viewing" ensuring your existing Blu-rays can still be used with newer UHD screens. It also has Bluetooth and can be arranged in a multi-room speaker setup.
Comments