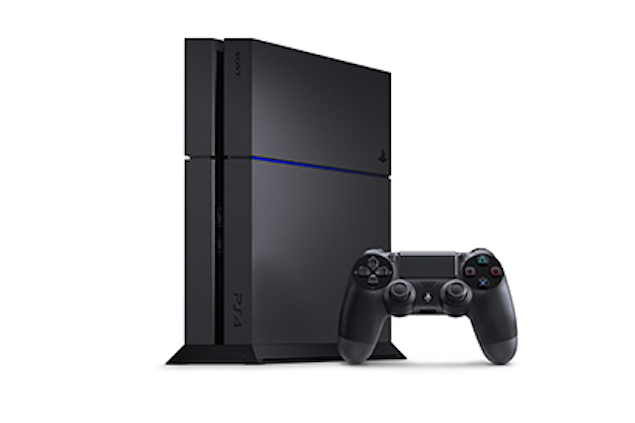 It's been rumoured for a while but Sony has finally lifted the lid on a new version of the PlayStation 4 (PS4). It will be 10 percent lighter and use eight percent less energy. Also, the new PlayStation 4's hard drive bay cover will have a matte finish as opposed to the glossy surface it sports right now.

This variant sports the product code CUH-1200. It will be launched in Japan in late June, followed by the rest of the world later this month. It bears the same $399 price tag as the original version. In the meanwhile, the company also announced a 1TB version of the PS4, called the 1TB PS4 Ultimate Player Edition. It's due in Europe on July 15. No pricing details have been revealed so far for the new 1TB version.

Unfortunately, Sony has not yet announced a 1TB version of the new, power efficient CUH-1200 PS4 console, which so far has only be unveiled in a 500GB model. A 1TB model of the new CUH-1200 console was however recently spotted on the US FCC (via Dual Shockers) however, and can be expected to hit stores alongside the 500GB variant.

"Hi everyone. Today, we're happy to announce that the 1TB PS4 Ultimate Player Edition launches in select Europe and PAL territories from 15th July. Offering twice the storage of the existing PS4, you'll be able to download more of the games you love to your PS4, extend your play with more great add-on content and save and share even more of your best gaming highlights. For pricing information, check with your local retailer," a post on the PlayStation Europe blog reads.

With Microsoft confirming its 1TB Xbox One and a $50 price cut prior to E3 2015, this announcement from Sony was a long time coming. Seeing how most games tend to eat up hard drive space, any addition is welcome.

(Also see: PS4, Xbox One Tipped to Be Available With Twice the Storage at 1TB)

A representative for Sony confirmed to NDTV Gadgets that the 1TB PlayStation 4 will come to India, although a date and price is yet to be confirmed. The CUH-1200 will also hit India, but once again, no release date has been specified.

Transistor for iOS Review: As Good as It's on the PC
Facebook Gaining Ground on YouTube in Video Ads: Report