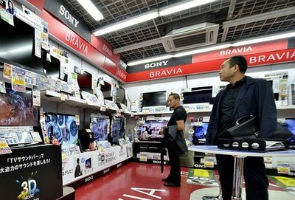 Highlights
Sony has begun restoring access to its PlayStation Network and Qriocity movie and music service in Japan and elsewhere in Asia. The company shut down the services in April after a massive security breach that affected more than 100 online accounts.

The company started restoring service in the U.S. and Europe on May 15. Sony Corp. said Friday it is beginning a phased restoration of the service in Japan, Taiwan, Singapore, Malaysia, Indonesia and elsewhere in Asia on Saturday. Video game consoles such as the PlayStation are effectively banned in China.

Sony says it has added "considerable" security enhancements to its service. In the first phase of the network restoration, the PlayStation online store and any other service that involves a credit card transaction won't be available.
Comments