PlayStation Plus Subscription Price in India Dropped to Rs. 499 a Month

The PlayStation Plus price drop is said to be a permanent change. 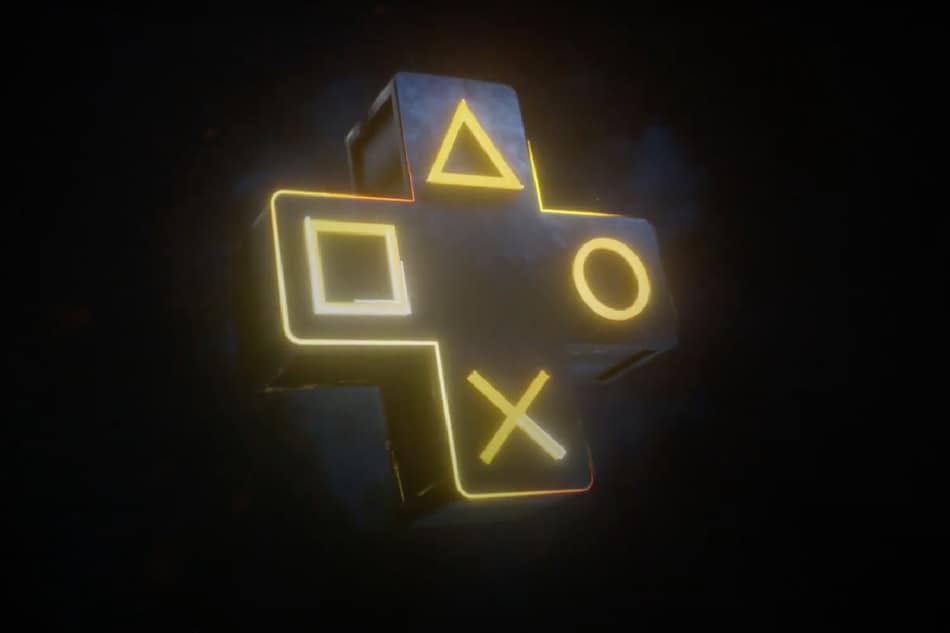 Sony PlayStation Plus price in India

As per the listing on the PlayStation Store, the PlayStation Plus one year subscription is now available with a price tag of Rs. 2,999, down from Rs. 4,439. The three-month subscription price has also been reduced from Rs. 1,869 to Rs. 1,199. The one-month subscription price has been dropped from Rs. 599 to Rs. 499. The updated prices are also available on the Games The Shop site. Gaming news site The Mako Reactor reported that the price cut is a permanent change and not a limited term deal.

Gadgets 360 has reached out to Sony India for confirmation, and will update this space when the company responds.