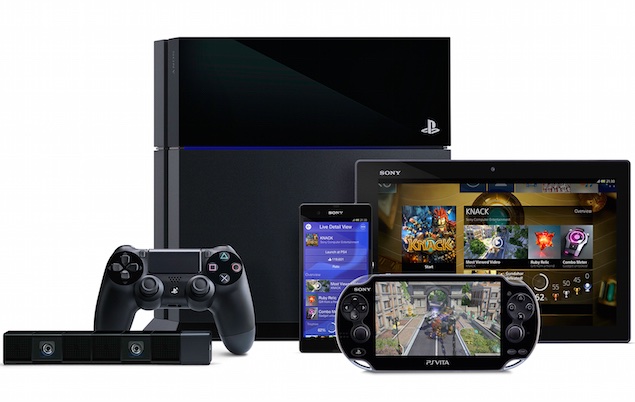 While you'll be able to play more than 100 PS3 games on select Smart TVs at Samsung's booth during CES 2015 in Las Vegas via Sony's streaming service, PlayStation Now, Sony has finally announced a price for it.

For now it's only for the PS4, Sony has said on its blog, with access to other devices such as the PS3 and PS Vita as well Sony Xperia smartphones coming later.

The reason for keeping PlayStation Now restricted to PS3 games to begin with, and not older PlayStation and PlayStation 2 titles, is that "many PS4 owners who never owned a PS3 or had a chance to play some of the great games it offered", Sony said in its blog.

Thought it might sound like a fair deal for some of us, others are voicing their concerns on the pricing, stating that it's twice that of Netflix's.

The fact that Sony is able to announce a price for the service marks yet another milestone in the legitimacy of streaming as a means of gaming and validates the company's acquisition of Gakai nearly three years ago. For several months prior, Sony has let users rent and stream games under the PlayStation Now open beta program.

And while India isn't on the cards in the immediate future due to Internet connectivity not being the greatest (Sony recommends 5Mbps or higher), it's a step in a direction that could see it being a content delivery mechanism of choice, eliminating a trip to the store or downloading gigabytes of data.