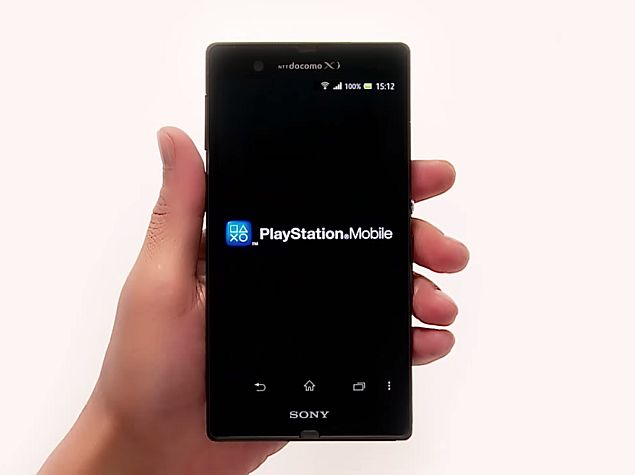 Sony Japan has confirmed that the firm's PlayStation Mobile service for Android would not support the handsets running Android 4.4.3 KitKat and above.

It was further mentioned that user access to the PlayStation Store and its features like re-download or purchasing of content would depend on manufacturer of the Android 4.4.4 and 4.4.4 KitKat handsets. These services will not be available for Android L or higher devices, and previously certified devices (from companies like HTC, Sharp and others) may cease to properly support the PlayStation Mobile games.

Sony is also expected to launch its latest PlayStation Vita in India next month. The firm introduced the portable gaming console back in May in the US.

Besides its PlayStation Mobile for Android, Sony also confirmed the shutdown of the production of its PRS-T3 ebook reader. "We do not have plans to develop a successor Reader model at this time," said Sony to BBC.

The Japanese firm also closed its ebook Reader Store in Europe and Australia in May following a similar pull-out in North America in March this year. The closure of the Reader Store came as result of the firm's struggle to find a large enough market.

Users of the Sony's ebook readers subscribers to the company's Reader Store were transferred by June to the Kobo ebook system operated by Tokyo-based online mall Rakuten.