Sony to Invest $250 Million in Epic Games for Minority Stake

Sony said Epic is at the forefront of game engine development with the Unreal Engine. 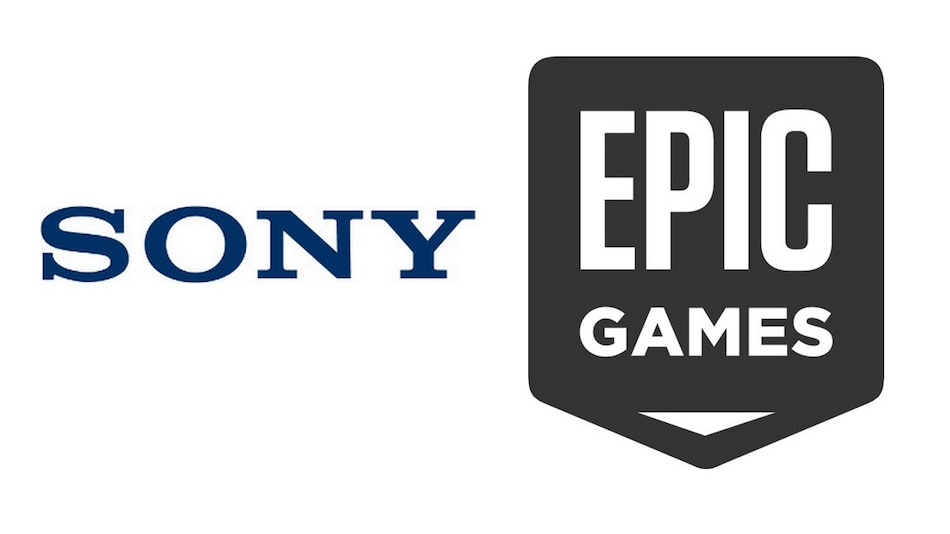 Closing of the investment is subject to customary closing conditions

Sony will invest $250 million (roughly Rs. 1,882 crores) in Epic Games for a minority stake, the two companies announced. The investment has been made through a wholly-owned subsidiary of Sony. The development was shared via a press release and by Sony on its website, and it states that this investment will help Sony and Epic to create unique experiences for creators and customers. The companies are waiting on regulatory approvals for the closing of this investment.

“The investment allows Sony and Epic to aim to broaden their collaboration across Sony's leading portfolio of entertainment assets and technology, and Epic's social entertainment platform and digital ecosystem to create unique experiences for consumers and creators. The closing of the investment is subject to customary closing conditions, including regulatory approvals.”

The press release (Sony website) states that the $250 million will be invested in Epic Games through Sony's wholly-owned subsidiary, without naming the subsidiary. The release does not share all the details of this investment but states that both companies will use each other's expertise to create unique experiences for the customers of both Sony and Epic Games, as well as the developers. It states that this investment reinforces the already close relationship between the two companies.

Kenichiro Yoshida, President and CEO of Sony Corporation, said that Epic is at the forefront of game engine development with its Unreal Engine. Sony plans on using this investment to bring value to the industry across the evolving digital entertainment landscape.

Tim Sweeney, Founder and CEO of Epic shared that both Sony and Epic Games “share a vision of real-time 3D social experiences leading to a convergence of gaming, film, and music.” It aims to build a more open and accessible digital ecosystem for consumers and developers, by working with Sony.