Sony Increases PlayStation Plus Cloud Storage From 10GB to 100GB 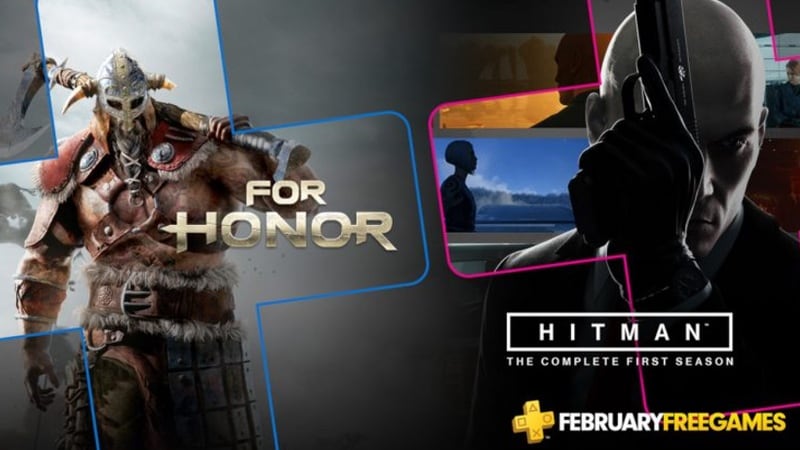 Sony is expanding PlayStation Plus cloud storage from 10GB to 100GB from February 2019. This means that PS Plus members now get 10 times the space to store their game saves. If you want to move your progress from one PS4 to another, cloud saves are the most convenient way to get the job done. PS Plus cloud storage also allows people to save character profiles and quickly move these to another PS4. One of our favourite uses of the PS Plus cloud storage is the ability to upload your game save data from a friend's console to the cloud, so that you can resume playing once you're back with your PS4.

Even though you can transfer PS4 game saves via a USB storage device too, having extra space on the cloud doesn't hurt at all. Another underrated feature of PS Plus cloud storage is Cross Play. If you have a PS4 and a PS Vita, and are playing a game that is available on both consoles, you can start playing on one of these and pick up where you left off on the other.

This move to increase PS Plus cloud storage comes as Sony prepares to drop PS Vita and PS3 games from PS Plus. Both these consoles have been around for a long time now and have essentially reached end of life as far as Sony is concerned, with physical game production for the PS Vita also scheduled to end in March 2019. Increasing PS Plus cloud storage to 100GB could be a way to add features to PS Plus considering that from March 2019, the service will only offer two free PS4 games a month with no other games due to fill the void left by the removal of PS3 and Vita games.