Sony revealed the controller for the PlayStation 5 early last month but it might not reveal the console just yet. 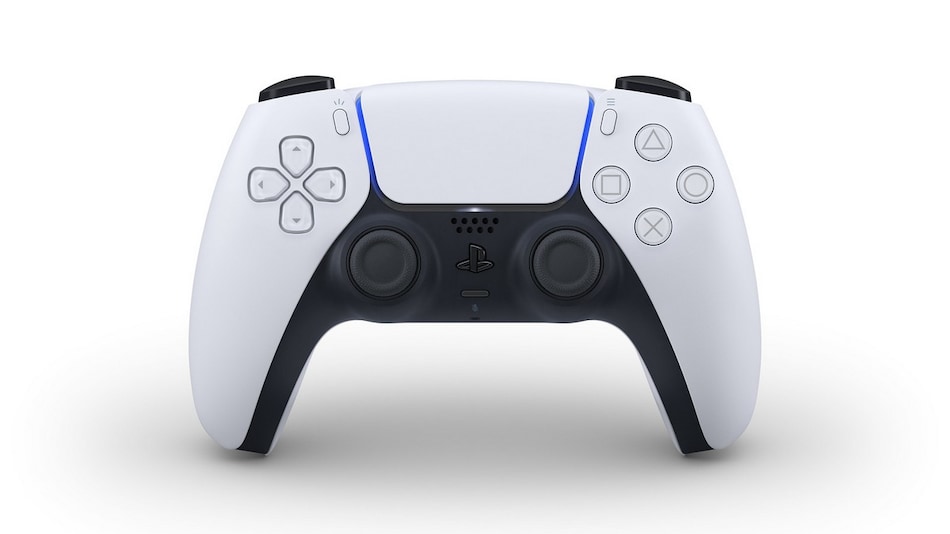 Sony PlayStation 5 controller has a white and black colour scheme

Sony will showcase upcoming PlayStation 5 (PS5) games at a digital event on June 3, according to a report. Though Sony isn't expected to share every detail about the upcoming console, the event will bring some new information on the PS5. However, the company has not confirmed the date or the event, and the report adds that this date might change due to the ongoing coronavirus pandemic. Sony's plans as of now are “in flux” and may change in the coming days.

This was first noted in a report by Bloomberg. As of now, there is very little information on the design of the console, but Sony had previously revealed the design and features of the controller. At the rumoured June 3 event, we can hope to see what the console looks like, but that is unlikely to happen.

The report adds that other PS5 related events may take place in the coming weeks and as the console launch is still planned for a “Holiday 2020” release.

Talking about the games for the PS5, Sony has not shared much information on the exclusives, but the next issue of PlayStation Official Magazine UK - #176 – is expected to cover 38 games for the console along with some gameplay screenshots.

Recently, Epic Games showed a tech demo of Unreal Engine 5 running on the PlayStation 5. The engine introduced new mechanics and algorithms to make the game in the tech demo look more realistic with natural lighting effects, sound, and textures. The tech demo sheds some light on the performance capabilities of the PS5.

Gadgets 360 has reached out to Sony for more information on the June 3 event and will update this space when we receive a response.