Sony gears up for PlayStation Mobile launch this fall 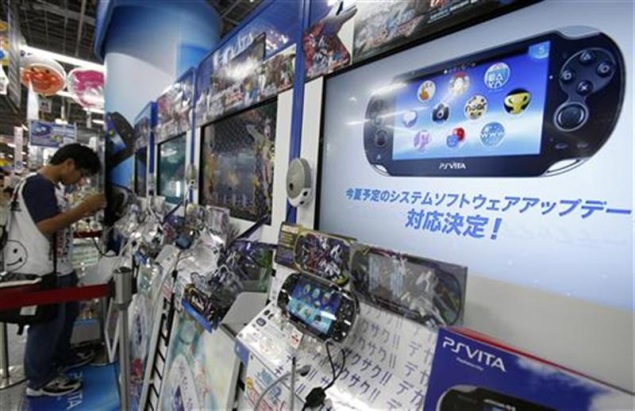 Sony Computer Entertainment Inc will roll out its PlayStation Mobile cross-platform gaming service starting this fall, offering application software and other content across devices like the handheld PlayStation Vita and Xperia smartphones and tablets.

The unit of Sony Corp said on Tuesday its service will be available in nine countries including Japan, United States and Canada, with other countries to follow.

Previously branded the PlayStation Suite, it will provide a platform for third-party software developers and publishers to create new content like games for portable devices.

Makers of iOS and Andriod devices depend on content to boost hardware sales and a community of developers to generate application software content. Sony did not fully elaborate on its PlayStation Mobile plans in terms of costs and revenue projections, but it has pinned its long-term growth on mobile and gaming devices.

New Chief Executive Kaz Hirai has sketched out a revival plan for the ailing Japanese corporate standard-bearer that stakes Sony's future on mobile devices such as the Xperia smartphone, gaming and digital imaging, while developing new businesses such as a medical unit.