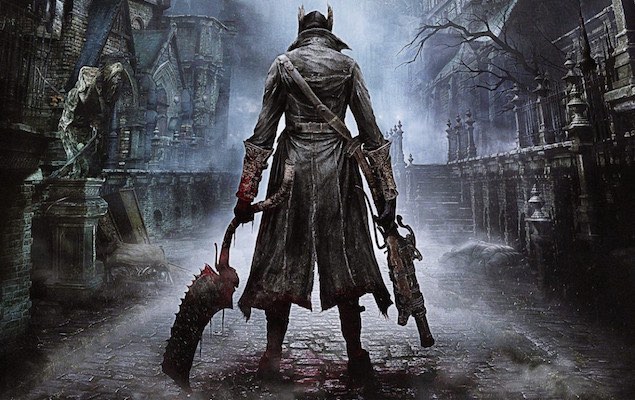 Reported by gaming website IndianVideoGamer, the news means upcoming games published by Sony such as Bloodborne and The Order: 1866 would find themselves on the shelf courtesy of Sony India.

The news comes after almost a year of delays for Sony's games in the country. Titles like Infamous: Second Son and The Last of Us: Remastered were not available on day one, and racing game Driveclub did not come to the country at all.

This was unusual given that over the years, Sony-published titles have cultivated a reputation of being available in India at the same time as the rest of the world.

Incidentally, games from Electronic Arts, also distributed in India by Milestone Interactive, such as 2014 FIFA World Cup Brazil, were also delayed, or in some cases such as EA Sports UFC, were never brought to the country at all.

The reported move marks the end of a ten-year partnership with Milestone Interactive, which was responsible for introducing the PlayStation brand to the country.

Nonetheless, Sony India is said to be beginning distribution of Sony-published games from December. Reportedly first up will be pending releases like Driveclub and LittleBigPlanet 3 as well as older first-party games on PS3 and PS4. The company also said upcoming games such as Bloodborne and The Order: 1866, both slated for launch early next year, will be available on time in India.