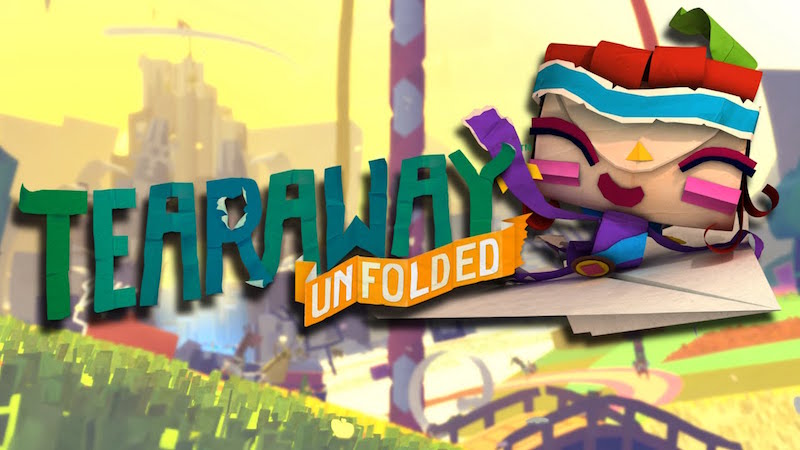 Not to be left out of the Christmas season deals, Sony has announced a price cut on four of its PS4 games. All of them originally sported an MRP of Rs. 2,750 and have now been reduced to Rs. 1,999. The games are Driveclub, Killzone: Shadow Fall, Knack, and Tearaway Unfolded.

What's surprising is Tearaway Unfolded is also on the list. The game did not make it to India at launch with sources at retail informing Gadgets 360 that it would skip launching in the country due to low demand.

However, Sony appears to have changed its mind. Retailers have been made aware of the game's availability for sale last week and have listed it accordingly.

On the whole, it's not too shabby from Sony. In particular, Driveclub, which released last year is still popular amongst PS4 owners and has a thriving online community. And though Tearaway Unfolded didn't make it to India at launch, introducing this charming platformer to a content hungry PS4 audience in India at an affordable price might just make it appealing enough for an impulse purchase.

As for Killzone: Shadow Fall and Knack, they were PS4 launch titles, that didn't particularly stand out in any way, making them safely avoidable.

According to Sony, the offer is valid until stocks last. If you own a PS4 and are looking for cheap games at retail, these more or less fulfil the requirement. Though we can't help but feel that Sony's timing is a bit circumspect as we're right at the end of the discount season and the year.