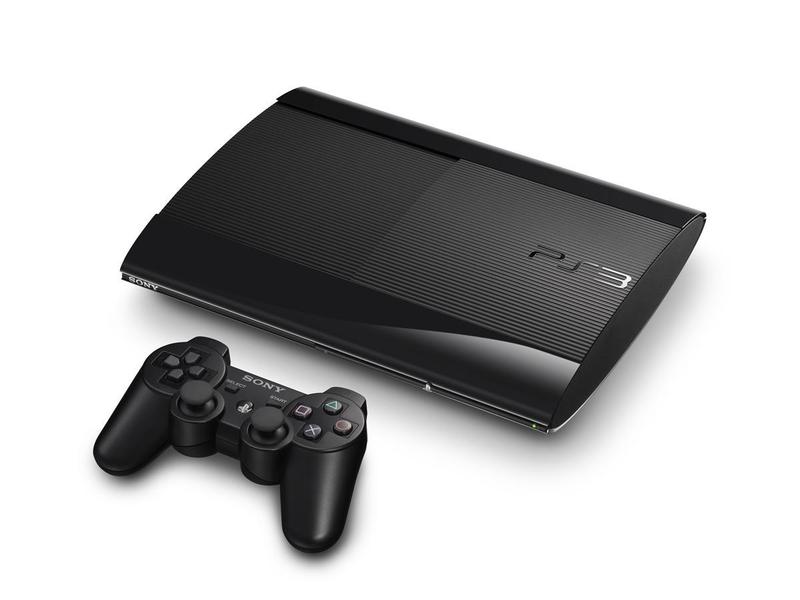 The PS3 has been around since 2006 and while Sony made good on its 10 year plan for the console, it seems like its time is finally coming to a close.

According to the official PlayStation Japan website, “shipments are scheduled to end soon” for the 500GB PS3, which is, incidentally, the only remaining PS3 in production in Japan.

Although an exact date is yet to be revealed, a retailer in Japan seems to have suggested in a tweet that it received notification that production will end in March.

As for India, several retailers speaking to Gadgets 360 have confirmed that the 500GB PS3 has been unavailable for the better part of a year, while the 12GB variant has also been tough to get a hold of.

“We haven’t received any PS3 stock since November, and the demand hasn’t been there either. Not for the console nor the games,” says an independent game store owner based in Delhi.

PlayStation TV Discontinued in Japan. Other Regions to Follow?

What’s more is sources in the supply chain claim that Sony India’s focus has been squarely on the PS4 with the goal to double its sales on that console. So much so that the PS3 has not shown up on order lists that the company sends to game stores on a monthly basis.

For its part, Sony India hasn’t replied to our request for comment yet. Though, we won’t be surprised to see the axe fall on the PS3 officially at the beginning of the next financial year in April.