PlayStation-Maker Sony to Buy Halo-Creator Bungie for $3.6 Billion as Gaming Fight Heats Up

Bungie’s Halo franchise is considered to be among the video games that contributed to the popularity of Xbox consoles. 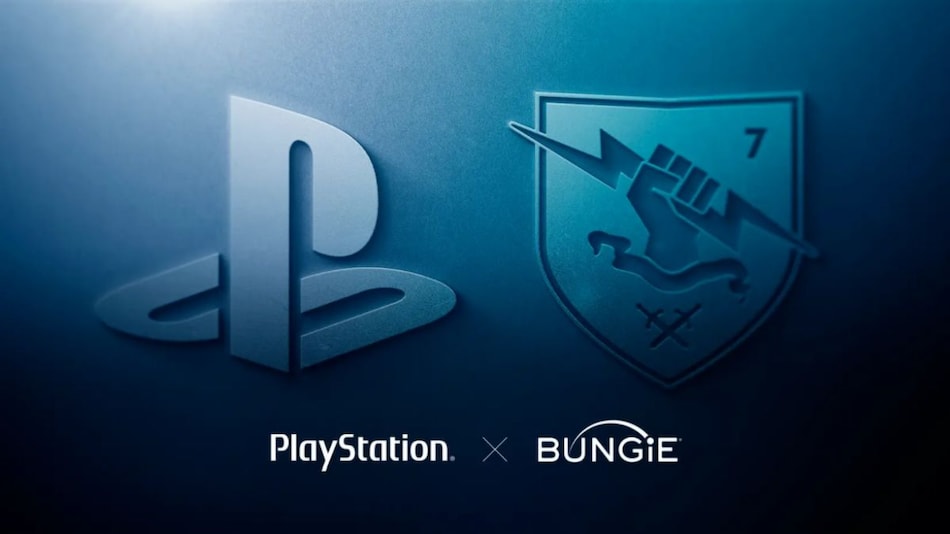 PlayStation maker Sony announced a $3.6 billion (roughly Rs. 26,830 crore) agreement on Monday to buy US video game studio Bungie, creator of hits like Halo and Destiny, as a gaming industry battle heats up with Microsoft.

Bungie is based not far from Microsoft headquarters in the US state of Washington, and its Halo franchise is considered to be among the video games that contributed to the popularity of Xbox consoles.

"This is an important step in our strategy to expand the reach of PlayStation to a much wider audience," Sony Interactive Entertainment chief Jim Ryan said of the Bungie buy.

Since it was founded in early 1991, Bungie has created games for play on rival PlayStation and Xbox consoles as well as on computers powered by Microsoft Windows software.

Bungie is to remain an independent studio, making games for play on competing devices, according to Sony.

"We will continue pursuing our vision of one, unified Bungie community, building games that value our community and meet them wherever and however they choose to play," studio chief Pete Parsons said in a release.

Video games that let players roam virtual worlds as avatars are seen as natural predecessors to the metaverse.

The metaverse is a vision for the future of the Internet, a virtual world where people will be able to interact using sensors, lenses and other gadgets.

Bungie said that it is focusing on Destiny, an online first-person shooter franchise set in a science fiction world shared online with other players.

"Our original universes have immense potential and, with SIE's support, we will propel Bungie into becoming a global multi-media entertainment company dedicated to delivering on our creative vision," Parsons said.

The metaverse does not yet exist, even though Microsoft used the term to explain its buy of Activision Blizzard.

Some analysts viewed it as Microsoft hedging its bets with a deal that would be profitable with or without the metaverse.

Wedbush analyst Michael Pachter was among those who believe that Sony's buy of Bungie is a response to Microsoft's move.

"Seems like a very high price to me, but Sony has few games that monetize after the initial sale, and Bungie is really good at live operations," Pachter told AFP.

The strategies of long-time console rivals Sony and Microsoft appear to be growing more aligned, analyst Piers Harding-Rolls of Ampere Analysis said in a tweet.

Sony and Microsoft each have stables of game studios, along with subscription services for players.

Facebook has portrayed the metaverse as the inevitable evolution of Internet lifestyles, investing in the technology and restructuring to make the social media company's parent name "Meta".

The video game sector is booming with publisher Take-Two announcing a deal in January to acquire Farmville creator Zynga for $12.7 billion (roughly Rs. 94,030 crore), in a major mobile gaming push by the maker of Grand Theft Auto.

Analysts believe more acquisitions are on the horizon.

"I do see a lot of companies scrambling to lock up IP (intellectual property)," said DFC Intelligence analyst David Cole.

"The challenge is that it there are not many buyers out there who can afford companies like that," Cole added.