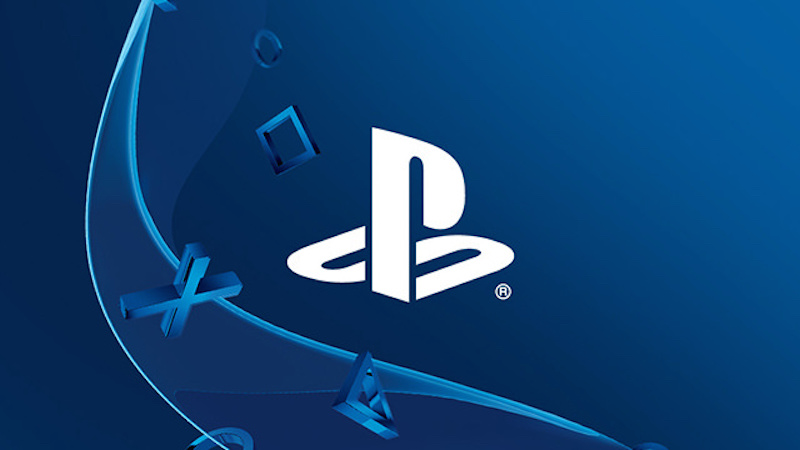 If there's one thing Microsoft has over Sony is that its Xbox Preview program is a thing of beauty. It allows Xbox enthusiasts to check out features just before they're ready for prime time, such as backward compatibility, and lets Microsoft tweak them as per user feedback.

It seems that Sony's been paying attention. Through a post on the PlayStation blog, the company has requested fans to apply for its beta software program that starts in early September.

(Also see: How to Let Your PS4 Download Games When You're Away)

"Calling all PS4 fans! Before we launch our next major system software update, we're running a beta program to test its functionality. If you'd like to get a sneak peek at the features of the new system software, and help us with feedback on ways to improve it, sign up today," said John Koller, VP of Platforms Marketing, Sony Computer Entertainment America in a blog post.

You can sign up to be a beta tester for Sony's latest firmware on the registration page. In order to be a part of it, you'll need a PlayStation 4 and an Internet connection of course. You will also have to use a master account as well. In addition to this, testers can roll back to the previous system software update (v2.57) at any time.

With increasing complexity of hardware, it's interesting to see that companies like Sony and Microsoft have taken to outsourcing part of the testing process to legions of fans. Could we see something similar from the likes of Nintendo in the future? Only time will tell.