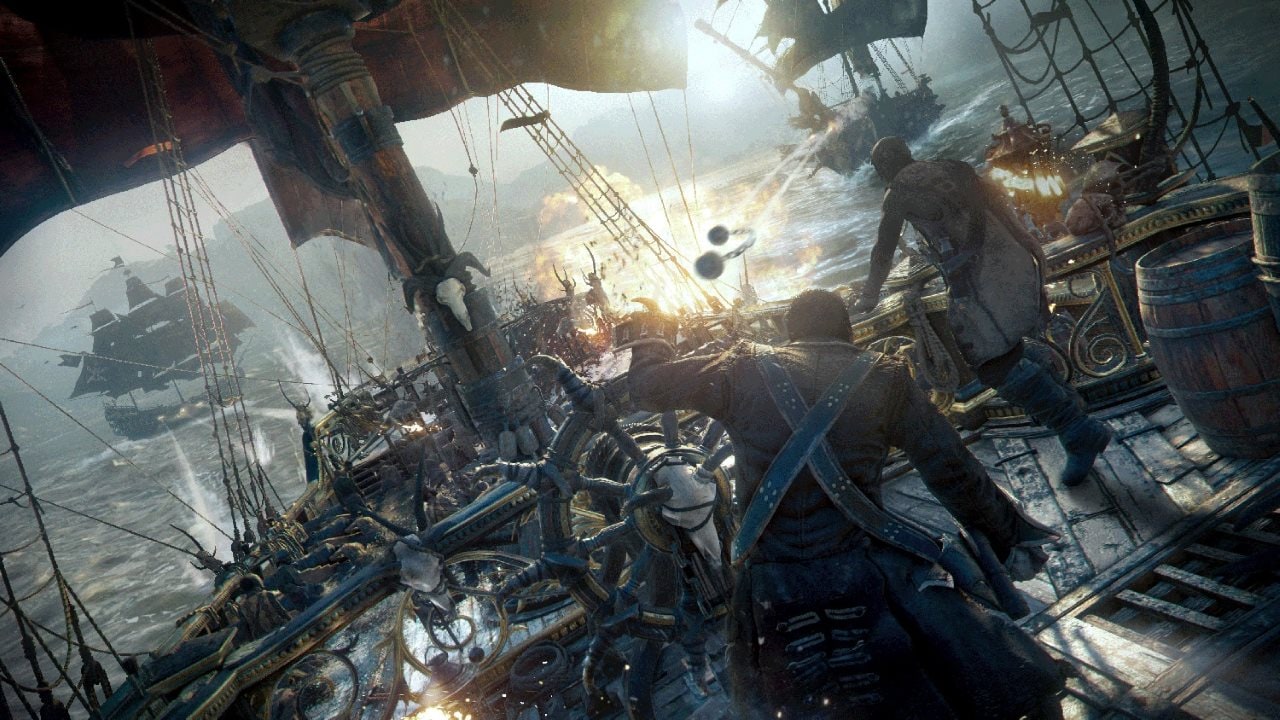 Ubisoft released a new gameplay trailer for its upcoming title Skull & Bones at E3 2018 – it was first revealed at E3 2017, and looked inspired by Assassin's Creed IV: Black Flag – which will let you engage in piracy and naval warfare on the Indian Ocean. The game will release sometime in 2019 on PC, PS4, and Xbox One.

The new trailer for Skull & Bones, running over six minutes in length, provides an extended look at what you'll be doing in the game, from choosing a ship to choosing your battles carefully. Should you engage with a ship within sight of a more powerful armada, expect to be fired upon.

It is the Golden Age of Pirates. Renegade captains command the most powerful weapons on Earth, warships. You are an upstart pirate captain who refused the King's pardon and sailed from the Caribbean to the Indian Ocean, an untamed frontier full of lavish riches.

However, these waters are also a battleground where far-reaching colonial empires, powerful trading corporations, and ruthless pirate gangs ferociously clash.

In order to survive, you will have to build a lethal fleet, prey upon lucrative trade routes, and ally with other pirates to join the endless struggle for supremacy.

The first title from Ubisoft Singapore, Skull & Bones will have an open world environment, and be played from a third-person perspective. You can choose to sail the Indian Ocean on your own in a single-player campaign, or team up with up to five other players to take on others.