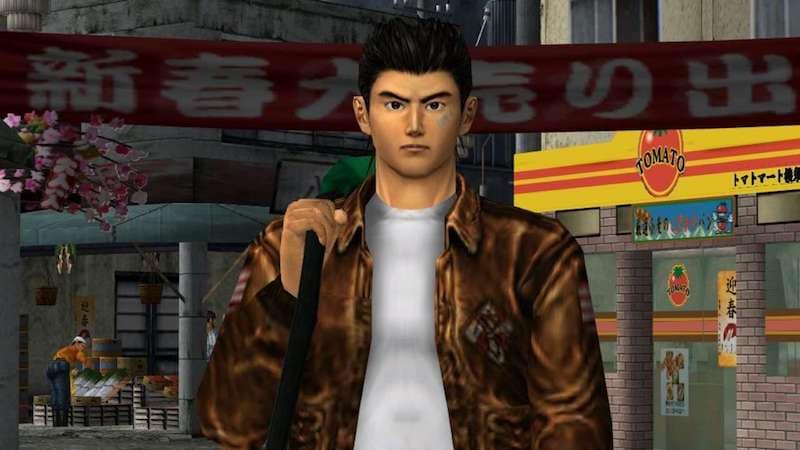 Open-world action adventure game Shenmue might see a re-release in high definition. It was released for the Dreamcast in 1999 with a sequel in 2001 for Japan and Europe only. This was followed by a port of Shenmue II on the original Xbox.

The game was a cult classic, with a level of detail on par with current franchises such as Grand Theft Auto and Fallout. And it seems that Sega is priming the first two games for a possible PC and console remaster.

The reason for this is Sega Europe registering the domain name, ShenmueHD.com as discovered by Sega news site TSSZ. This was followed by another Sega news site, Segabits found out that the company registered ShenmueRemastered.com and Shemnuegame.com as well.

With Shenmue III in development, we won’t be surprised to see Sega capitalise on its back catalogue in the run up to its release. Reintroducing Shenmue and Shenmue II is a shrewd way to do that.

Shenmue III was shown off at E3 2015 and ended up being one of the most successful Kickstarter campaigns of all time. It’s will be powered by Unreal Engine

Sony did for Shenmue 3. Sequel to the Dreamcast classics, Shenmue and Shenmue 2 (which later made it to the original Xbox), this open world RPG will be built in Unreal 4 for the PS4 and PC.