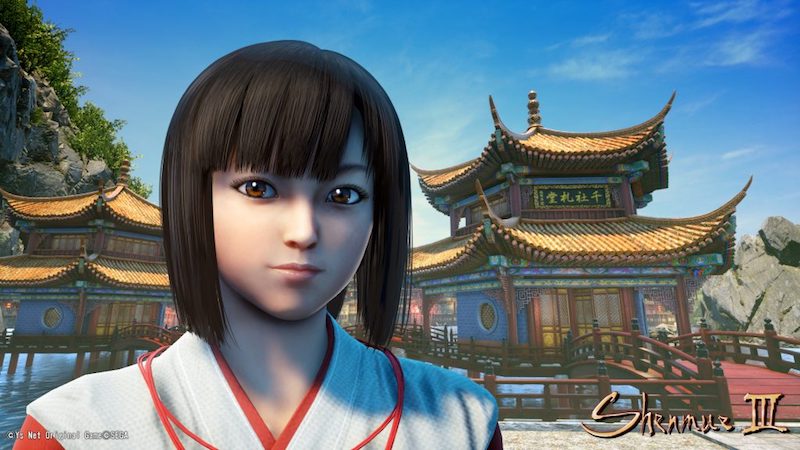 Open-world action-adventure Shenmue 3 for the PS4 and Windows PC will have art from Lakshya Digital, an India studio based in Gurgaon.

“Shenmue III will have a host of new, compelling characters from all walks of life.

And while we can’t say just how many, it will be a lot! The game art studio Lakshya Digital will be cooperating with us to bring these great characters to life. Lakshya Digital is based in Gurgaon (one of India’s financial and technology hubs) and has studios in Pune and Seattle, where production work for the game is underway,” a post on the official Shenmue 3 website reads.

It appears that its work on Bloodborne has opened doors for more collaborations like this.

“[Bloodborne] helped us understand what goes into the production of that nature," said Lakshya co-founder and CEO Manvendra Shukul in an interview with Gadgets 360 earlier in the year. "We've learned from working on such a complex title. It helped us on gearing up with the inefficiencies in our development pipeline ,and working with developers and publishers more efficiently.”

In addition to this, Ys Net revealed a new character for the game too (pictured above) and had this to say:

“We gave a first look of this character earlier. You’ll have to wait and see how she fits in with the temple in the background.”