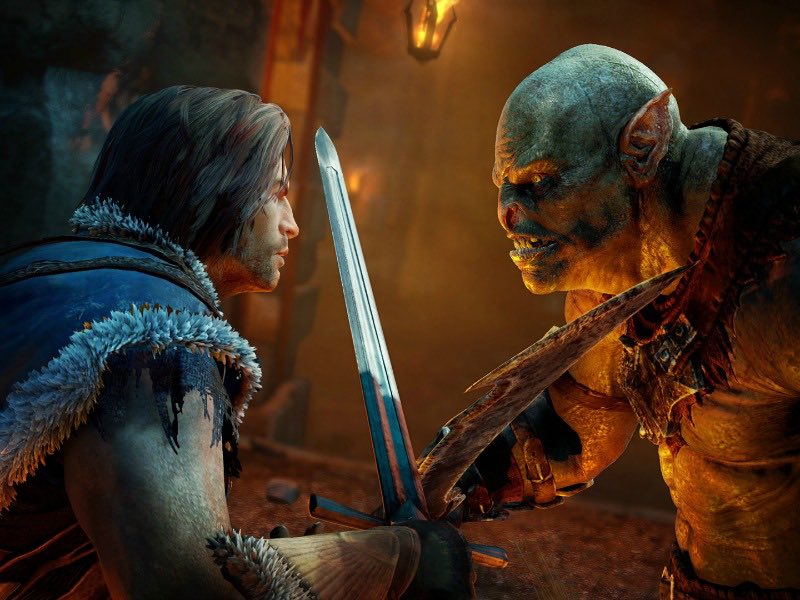 After a leak from US retailer Target showed off Shadow of War, a sequel to 2014’s Middle-earth: Shadow of Mordor, publisher Warner Bros has made an official statement confirming the same.

Shadow of War will be available from August 22 for the PS4, PS4 Pro, Xbox One, and PC. The company highlights a release for Project Scorpio as well as the Windows Store. This possibly indicates that Microsoft has secured marketing rights to the game. In the past, the likes of Dead Rising 4 and Rise of the Tomb Raider saw PC releases on the Windows Store as a part of timed exclusivity with Microsoft.

Games from Warner Bros are usually in line with what you’d expect from the likes of Square Enix — Rs. 3,499 for console versions and Rs. 999 for PC. However with the game due for release after GST, we may see the price change.

“This next journey to Middle-earth will bring back Talion and Celebrimbor, who return as the Bright Lord as they go behind enemy lines to turn all of Mordor against the Dark Lord, Sauron. Middle-earth: Shadow of War expands upon the award-winning Nemesis System, introducing entirely new stories of loyalty, betrayal and revenge,” a prepared statement from Warner Bros reads.

A follow up to Shadow of Mordor should be expected considering how well the first game did. It sold around 1.9 million copies on PC alone and a performed strongly on consoles as well.