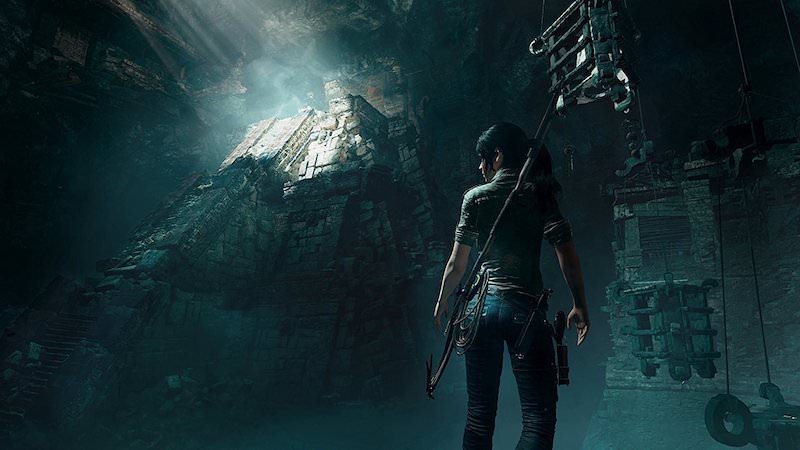 The trailer, made in collaboration with Deus Ex: Mankind Divided studio, Eidos Montreal shows off an older Lara Croft mercilessly killing those in her way in environments reminiscent of Mayan lore. According to other leaks, the story has Lara Croft obsessed with the sinister organisation, Trinity. It was responsible for the events of the last game. There seems to be a morality system at play with characters like Jonah advising you to save people while Lara only wants to destroy Trinity. Weapons will focus on stealth while set pieces promise to be the most action-packed in the series. Apparently the game will be around 13 to 15 hours long without side-quests.

Shadow of the Tomb Raider - Lara Croft’s Story So Far

Previously, developer Crystal Dynamics hinted at the possibility of Shadow of the Tomb Raider sporting some form of multiplayer or online experience.

“[We] can confirm that as a studio we continue to look for opportunities that extend gameplay experiences beyond the main campaign, similar to our Expedition Mode in Rise of the Tomb Raider,” said Meagan Marie, Senior Community Manager at Crystal Dynamics in an interview with Gadgets 360. In Rise of the Tomb Raider's Expedition Mode, users took on a host of additional gameplay challenges, such as the aforementioned Endurance Mode and Remnant Resistance - which had missions created by the game's community.

Hopefully more should be known about Shadow of the Tomb Raider when publisher Square Enix lift the lid on what to expect at 6:30pm IST on April 27.