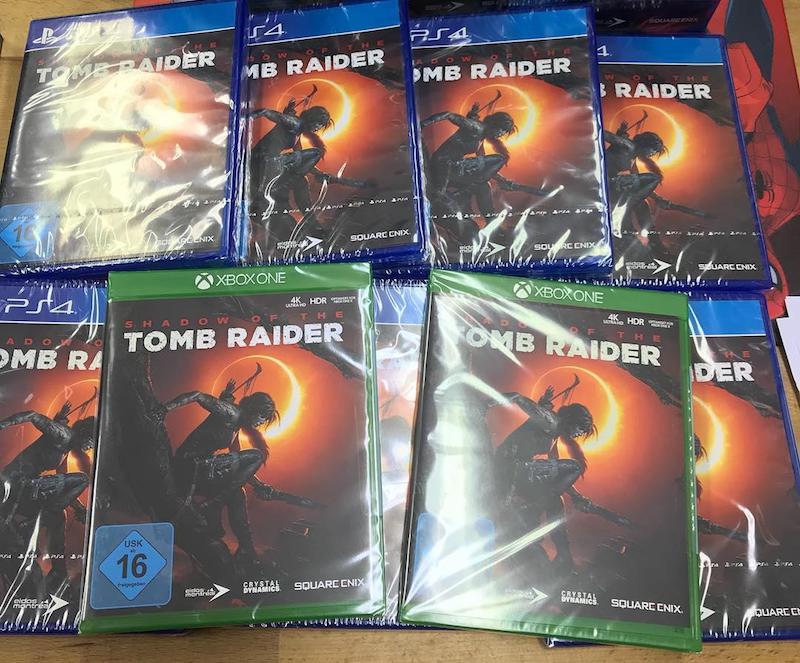 If you're hoping for early copies of Shadow of the Tomb Raider in India, this does not seem to be the case. Several retailers speaking to Gadgets 360 have confirmed that they don't plan on bringing in early stock, preferring to focus their attention on the recently released Spider-Man and prepping for FIFA 19 that's out on September 25. Shadow of the Tomb Raider is nowhere on their agenda. Odd considering that the past two games in the series have sold reasonably well in the country.

The Shadow of the Tomb Raider review embargo ends at 6am PT (6:30pm IST) on September 10. Sources familiar with the matter claim that Square Enix has sent out a limited number of review copies to select sites, it will be interesting to see how many reviews we see for the game in its launch week.

Do you plan on playing Shadow of the Tomb Raider or will you be checking out other games instead? Let us know in the comments.