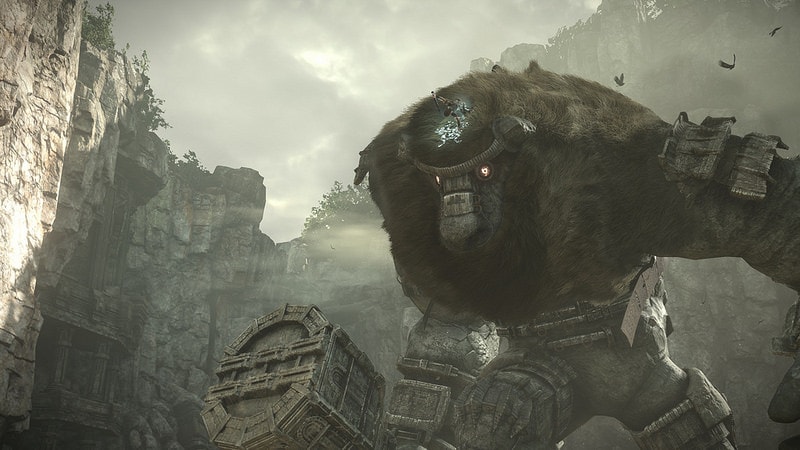 Several retailers speaking to Gadgets 360 have confirmed that the game has been delayed for India. Apparently the game is yet to be cleared by customs and will take a few days to hit stores soon after. In addition to this, consumers have been told of a three to four day delay for the game, though some feel it might be longer. Reason being, last year's excellent Horizon Zero Dawn was delayed by a week in India due to issues with logistics.

In the past, Sony-published games were available day and date with their global counter-parts. The delay is perplexing.

While Shadow of the Colossus isn't as high profile a release as previous Sony releases like Uncharted 4, it makes us wonder if Sony India will be able to ensure that God of War for the PS4 hits the country on time. More so considering the popularity of the God of War series in the nation.

Gadgets 360 has reached out to Sony India for comment and will update this post the moment we hear back from the company.