Sea of Solitude Is EA’s Next Indie Title 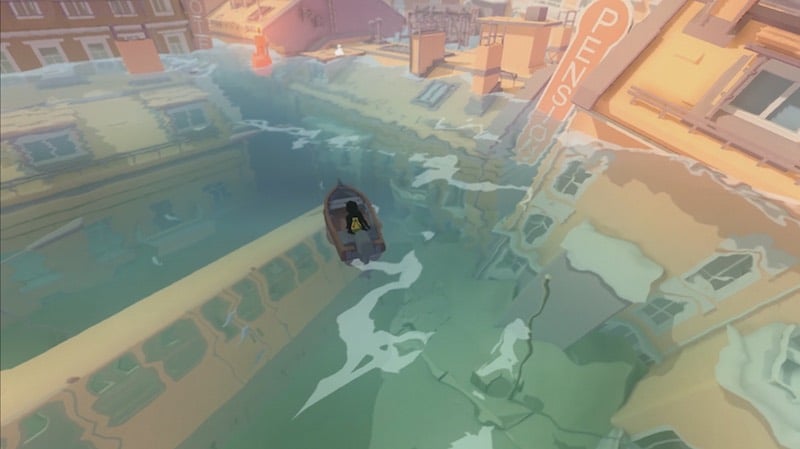 After Unravel, Fe, A Way Out, and Unravel Two, EA’s next game from its EA Originals label is Sea of Solitude. Revealed at EA Play, EA’s pre-E3 2018 event, the game deals with loneliness and the struggles associated with it. It’s about a young women who is suffering from such strong loneliness that her anger and hopelessness turns her into a monster to the outside world. The goal is to make the emotions she feels as bell ends.

It’s heartening to see EA back such ventures which while not as high profile or commercially viable as FIFA or Battlefield, how Sea of Solitude is received will be a point of interest. More so when you consider that loneliness isn’t a theme that too many titles touch upon.

And while no platforms for Sea of Solitude were revealed at EA Play, it could be available on all consoles and PC. Hopefully the Nintendo Switch is a part of it considering that Unravel Two is skipping Nintendo’s console.