Levoranta, who has led Rovio since 2016, took it public markets with a 2017 listing. 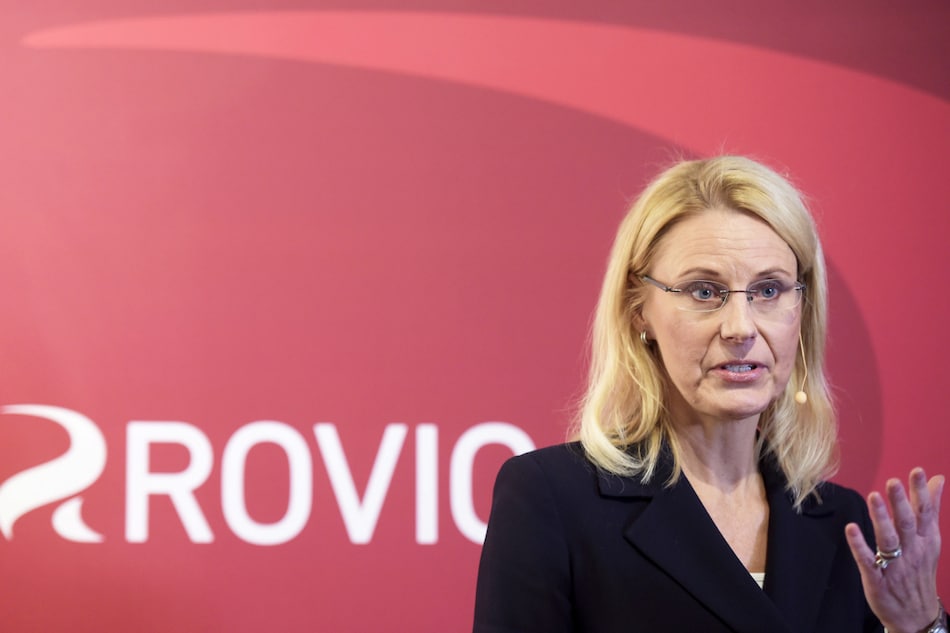 CEO Kati Levoranta of Rovio presents the company's full-year results in a press conference in Espoo, 2018

Rovio Entertainment said on Monday that Chief Executive Kati Levoranta will leave the maker of the Angry Birds game series at the end of the year.

Levoranta, who has led Rovio since 2016, took it public markets with a 2017 listing. While this was an initial success, only five months later Rovio issued a surprise profit warning, angering investors and halving its share price in one day.

"The company's result and cash flow development are on a good level and its balance sheet is strong," Rovio's chairman Kim Ignatius said in a statement, thanking Levoranta for her work.

Although after the profit warning, Levoranta said Rovio was sticking to a long-term 30 percent operating margin, this has been between 6.3 percent and 11.2 percent in the past three years.

"The board of directors will begin the search process for a new CEO," the Finnish firm said.

Earlier in August, Rovio reported a 160 percent jump in second-quarter adjusted operating profit. “We reached record high games revenue driven by the strong performance of our key games,” Levoranta said in a statement.

The company attributed the improved performance to "increased player engagement due to COVID-19" as well as lower marketing costs.

"The overall impact of COVID-19, which was visible in a higher level of downloads, daily active users and player engagement, peaked in late April," Levoranta said.