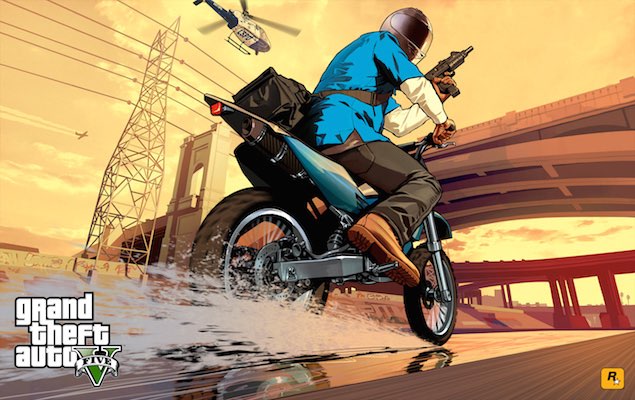 Maker of the ever popular Grand Theft Auto (GTA) series, Rockstar Games, has filed a lawsuit against the BBC. This is due to the British broadcaster's upcoming drama on the GTA games, 'Game Changer'.

It features Daniel Radcliffe as Rockstar President Sam Houser and Bill Paxton as US lawyer and critic of the series, Jack Thompson, and focuses on the conflict between the two that escalated during the franchise's early days.

The script is based on David Kusher's book Jacked: The Outlaw Story Of Grand Theft Auto. It will be directed by Black Mirror's Owen Harris. The drama is yet to have a final name with 'Game Changer' being a working title.

The lawsuit, filed via Rockstar's parent company, Take-Two Interactive in London, is for trademark infringement.

"Take-Two Interactive has filed suit against the BBC for trademark infringement based on their movie currently titled 'Game Changer' as it relates to Rockstar Games' Grand Theft Auto video game series... While holders of the trademarks referenced in the film title and its promotion, Rockstar Games has had no involvement with this project. Our goal is to ensure that our trademarks are not misused in the BBC's pursuit of an unofficial depiction of purported events related to Rockstar Games. We have attempted multiple times to resolve this matter with the BBC without any meaningful resolution. It is our obligation to protect our intellectual property and unfortunately in this case litigation was necessary," Rockstar's statement to IGN reads.

When contacted by IGN, a BBC spokesperson said: "We do not comment on legal matters."