New PC players will need to use Epic Games Store instead of Steam. 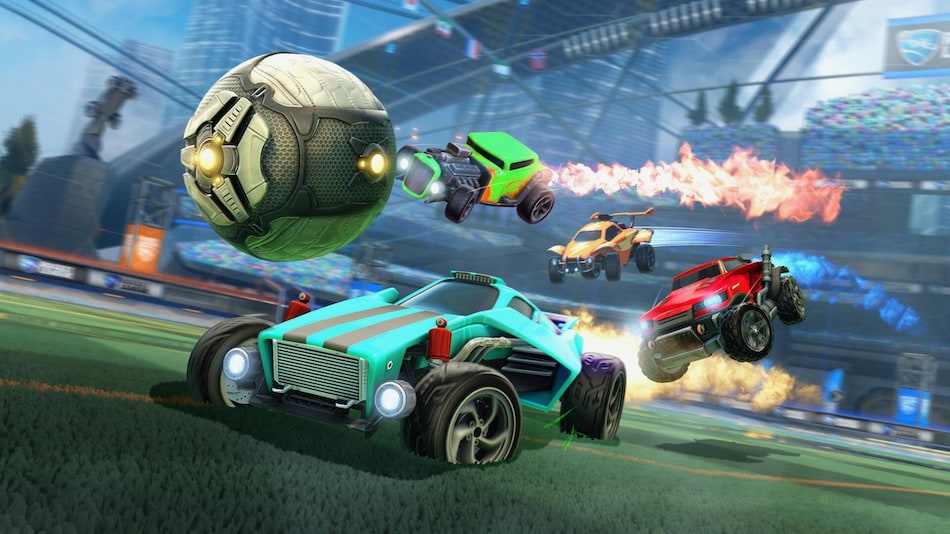 Of course, you'll need an Epic Games account as well, if you're on PC. In fact, there are advantages of having an Epic Games account for every Rocket League player, be it on PC, PS4, Xbox One, or Nintendo Switch. That's because Psyonix is bringing cross-platform progression to Rocket League as it goes free-to-play, which means your progress, items, and Competitive Rank will carry over to other platforms. It's also “revamping and improving” Tournaments and Challenges.

And to reward those who forked over money to buy Rocket League, Psyonix will grant them “Legacy” status and additional cosmetic upgrades. That means all Rocket League-branded downloadable content, including seven cars, and three DLC packs: Supersonic Fury, Revenge of the Battle-Cars, and Chaos Run. You also get special wheels, boosts, and banners. And over 200 items will be upgraded to “Legacy” quality. The only caveat is that you must have played Rocket League online before the free-to-play transition.

Facebook's Voting Labels on US Presidential Candidate Posts Sow Confusion
TikTok Plans to Add 10,000 Jobs in US Over Next 3 Years