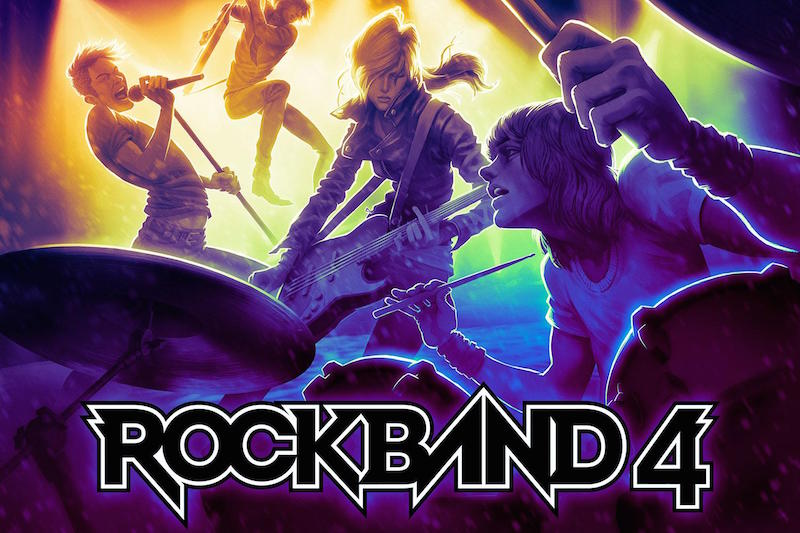 Rock Band 4 is coming to India. The latest in the rhythm game series that requires you to use peripherals shaped like instruments was spotted on Amazon India, coming in two variants. One sporting all the instruments needed to enjoy it to its fullest and the other with just the guitar. Both come with the game, obviously.

And if you plan to start a band and rock the world, expect to pay at least Rs. 13,990. That's what it would cost you to get the game and the Fender Stratocaster guitar controller. If you want the complete set of instruments and the game - the Band-in-a-Box bundle as it's called - you'll be spending Rs. 26,990. You can't buy the game only without either bundle, though we won't be surprised if it shows up as a standalone release at a later date.

To put it into perspective, when the first game in the series made it to India back in 2008, it was priced at Rs. 6,990 for the full set of instruments and the guitar-game bundle cost Rs. 4,990.

A representative for Origin Games, the Indian distributor for the game states that the reason for the high price is the weight of the instruments. The Band-in-a-Box bundle is around 12 kilos. Compared to the earlier games, these peripherals are being made by Mad Catz, who are known for high quality controllers. A welcome change considering how notoriously fragile previous iterations of Rock Band peripherals have been.

The first Rock Band game sold around 100 units in the country back in 2008. At such a high price, it will be interesting to see how many gamers pick up Rock Band 4 when it hits the shelves on October 6 this year.