Return of the Virtual Boy? Nintendo Says 'Looking' at VR 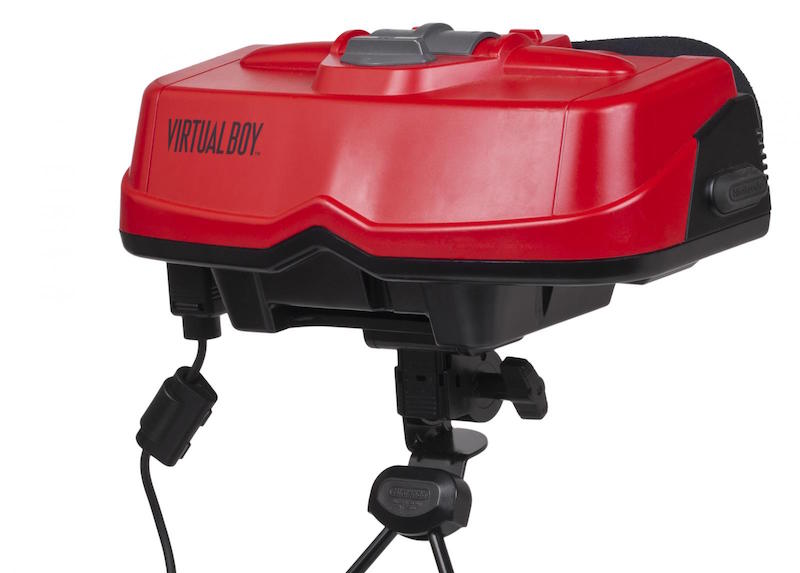 With Oculus VR and Sony having their sights set on a consumer release of the Rift and PlayStation VR (PS VR) headsets, the House That Built Mario is considering its options in the VR space. The news comes via industry analyst Serkan Toto during Nintendo's investor briefing.

"So Nintendo (at the briefing) just said no change in plans for the smartphone app roll out. Says they "are looking" at VR - with no details," Toto tweeted.

Nintendo did not substantiate on its statement or divulge its intentions above and beyond this. With the company's earnings a mere shadow of what they were during the Wii era, we won't be surprised if it's more than just a statement to appease investors.

The company reported a 36 percent drop in quarterly profit on Tuesday after lacklustre video game sales for the year-end holiday shopping season.

The Japanese manufacturer of Super Mario games and the Wii U console earned JPY 29.1 billion (roughly Rs. 1,636 crores) profit for the October-December fiscal third quarter, down from JPY 45.2 billion a year earlier.

With the Nintendo NX slated for this year (rumoured to sport a 900p resolution and 60fps) and a host of mobile games planned, it's not clear how VR would fit into its immediate plans. Given that the company's history with VR implementation has been poor at best, what with the Virtual Boy being its second lowest selling platform ever, how it tackles this sector in its current avatar remains to be seen.

Lenovo Says Half the Smartphones Sold in India in 2016 Will Be Locally Made
Asus Transformer Book T100HA With Windows 10 Launched at Rs. 23,990