Resident Evil 3 Remake Demo Will Be Out Soon, Minus Live Selection Feature

Capcom has decided to make some changes to the original Resident Evil 3 game, like the over-the-shoulder camera angle. 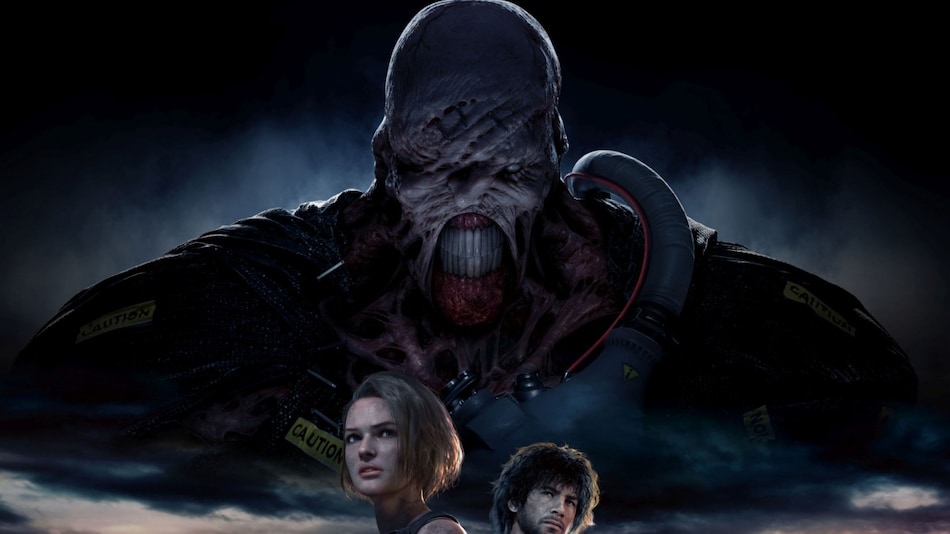 Resident Evil 3 will follow the trend of remakes after last year's remake of Resident Evil 2, which got fans of the series quite excited. The RE3 remake will soon be getting a playable demo, its developers Capcom announced. While there is no official date for the demo release, fans are pretty excited. The full game will be released on April 3 on the PlayStation 4, Xbox One, and Windows PC, and this remake will have some changes, including the removal of the Live Selection feature. This feature allowed players to choose the actions taken by your characters in the story segments.

The official Twitter account of Resident Evil shared that the demo is on the way, along with a neat reference to the games protagonist, “It was written in the STARS...” There is also a photo of Jill Valentine, Carlos, and Nemesis in all their remade glory.

The ‘Live Selection' option that was present in the original 1999 game, Resident Evil: Nemesis, gave players an option to choose between two options that would decide the next action taken by Jill. There was a limited time to make the decision and it would affect how the game progresses. Capcom confirmed that it will not include Live Selection in the upcoming remake.

Co-producer of Resident Evil 3, Pete Fabiano, spoke with GameSpot and shared why they decided to omit Live Selection and said, “So with this [remake], the director wanted to tell a consistent story with Jill, and how she and Carlos overcome Nemesis and eventually escape Raccoon City. We just wanted to keep it cohesive, so that you'll have a singular, more consistent narrative throughout.”

The Resident Evil 3 remake will also have a reworked camera system that gives you an over-the-shoulder perspective. The story will remain the same as in the original.