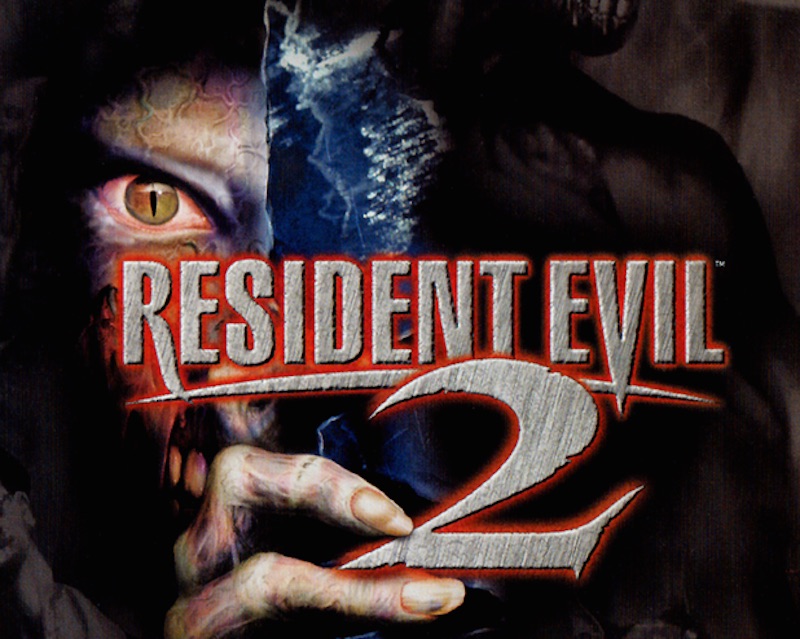 At E3 2018, Sony showed off the Resident Evil 2 Remake with an extended trailer that showed off its modern day visuals. Focussing on the game's characters and of course its monsters aplenty, it ended with a release date for the game. You can play Resident Evil 2 on January 25, 2019. While no platforms were announced you can expect it on the PS4, Xbox One, and PC much like past Resident Evil games this generation.

"Using Capcom’s proprietary RE Engine, Resident Evil 2 offers a fresh take on the classic survival horror saga with breathtakingly realistic visuals, heart-poundingly immersive audio, a new over-the-shoulder camera, and modernized controls on top of gameplay modes from the original game," says Capcom in a prepared statement. What's more is, there are surprises for the game that are yet to be revealed.

"The press and fan reaction to Resident Evil 2 when we said ‘We Do It’ in 2015 has been overwhelming. We’ve been very eager to unveil the new game to the world this week,” said Capcom Producer Yoshiaki Hirabayashi. "We want fans to see the reimagining of Resident Evil 2 not only captures the magic of the beloved original, but also expands it to deliver a richer experience. The first look at E3 is just a taste of what’s to come."

Resident Evil 2 has long been considered one of the greatest survival horror games of all time. The company behind it, Capcom, remade the first Resident Evil for PC, PlayStation 3, PlayStation 4, Xbox 360, and Xbox One in 2015. It also announced a remake of Resident Evil Zero for 2016 for the aforementioned platforms.