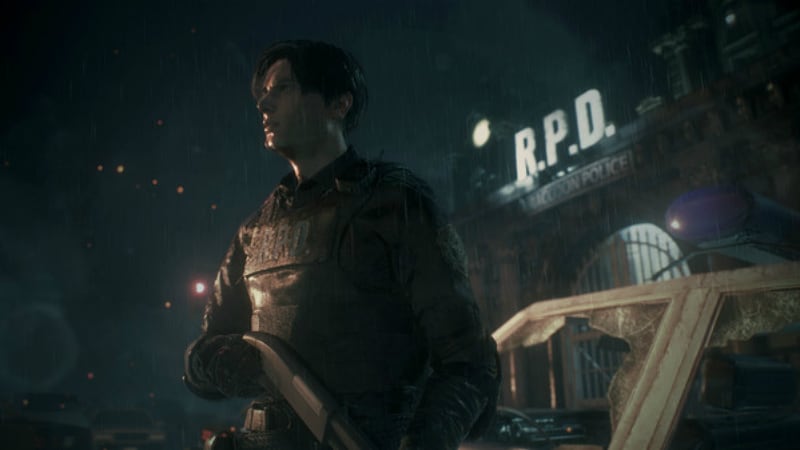 Resident Evil 2 for PS4, Xbox One, and even PC is up for pre-order in India. Much like the rest of the world, the Resident Evil 2 India release date is January 25. The Resident Evil 2 India price is Rs. 3,499 on PS4 and Xbox One while the PC version of the game is Rs. 2,999. Despite being a remake, Resident Evil 2's US price is $60 (around Rs. 4,200) which makes the India price for the game an absolute steal. At the moment, no pre-order bonuses or special editions have been listed. Though given Capcom's track record in India, it's safe to say that we should see an announcement sooner rather than later.

Previously Capcom revealed a special edition for its upcoming remake of Resident Evil 2. Called ‘Resident Evil 2: Deluxe Edition', it comes with a couple of unique covers featuring the two protagonists – Leon S. Kennedy and Claire Redfield – in addition to a bunch of downloadable content (DLC), including five costumes, a weapon, and the soundtrack from the original 1998 release.

Furthermore, the PC requirements for the game have found their way to Steam.

Are you looking forward to Resident Evil 2? Let us know in the comments.

Street Fighter V's 'Intrusive' In-Game Ads May Be Copied by Other Fighting Games: Dreamhack FGC Director
Redmi 6A, Realme 1, ZenFone Max Pro M1, Others: Which Is the Best Budget Phone in India?