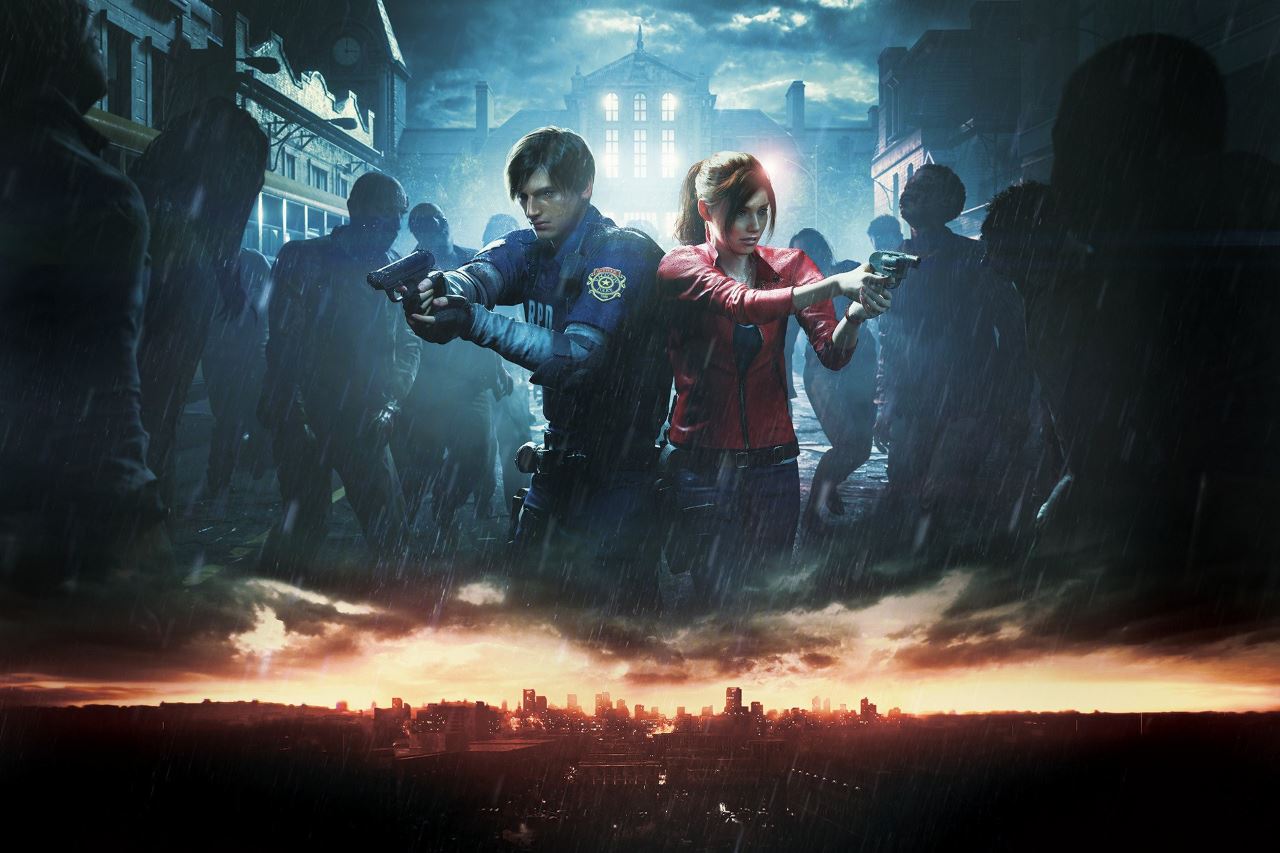 With the Resident Evil 2 PS4 trophy list made public, we won't be surprised to see a street date break for the game soon enough as well. This was thought to be the case late last week until Capcom confirmed that images of what appeared to be Resident Evil 2 for the PS4 were actually empty boxes.

At the moment, the Resident Evil 2 Steelbook Edition appears to be exclusive to Games The Shop. It should be out the same date as the regular version of the game on January 25. And if you prefer Resident Evil 2 digitally, it's Rs. 3,380 for the Xbox One, Rs. 3,375 on PS4, and Rs. 2,999 for PC via Steam.