Resident Evil 2 Demo for PS4, Xbox One, and PC Announced, Releases This Friday 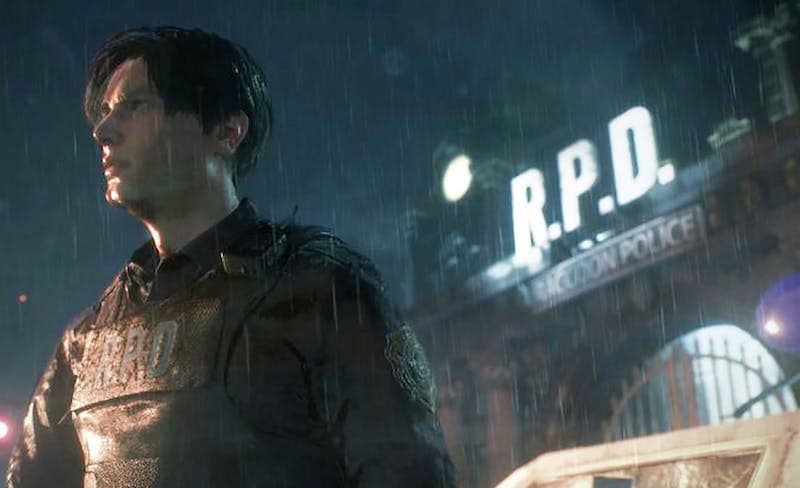 Although players can't restart the demo after the timer ends, there's no limit for the number of times the trailer can be viewed. The Resident Evil 2 demo is set in the iconic Raccoon City Police Station and has players in the role of one of the series' protagonist, Leon S. Kennedy. The station is filled to the brim with zombies to survive and puzzles to solve.

At the moment, the Resident Evil 2 Steelbook Edition appears to be exclusive to Games The Shop. It should be out the same date as the regular version of the game on January 25. And if you prefer Resident Evil 2 digitally, it's Rs. 3,380 for the Xbox One, Rs. 3,375 on PS4, and Rs. 2,999 for PC via Steam.

Previously Capcom revealed a special edition for its upcoming remake of Resident Evil 2. Called ‘Resident Evil 2: Deluxe Edition', it comes with a couple of unique covers featuring the two protagonists – Leon S. Kennedy and Claire Redfield – in addition to a bunch of downloadable content (DLC), including five costumes, a weapon, and the soundtrack from the original 1998 release.

CES 2019 Shows How Our Home Items Are Getting Smarter and Creepier
Google Assistant Will Soon Be on 1 Billion Devices, Growing From 500 Million Last May