Gamers who own the original titles will receive free upgrades, according to Capcom. 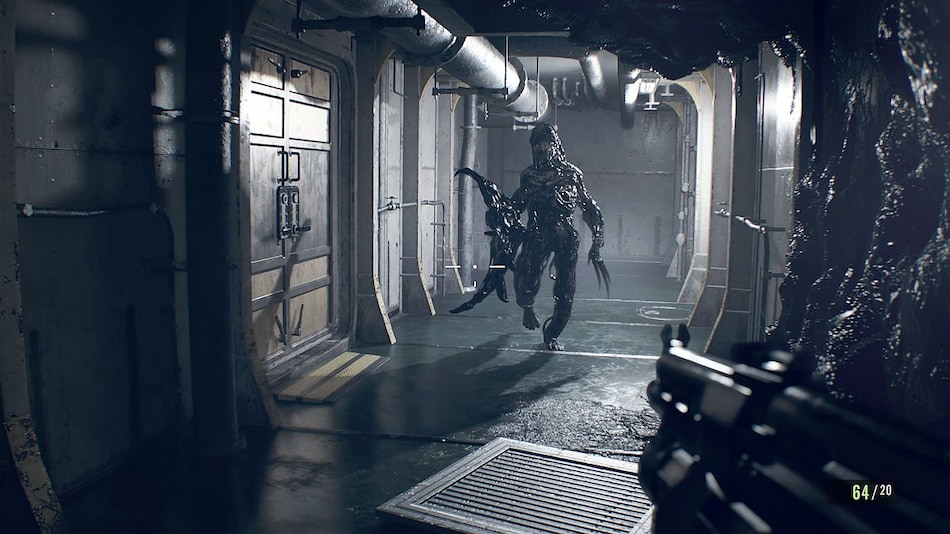 Capcom announced the upcoming updates to Resident Evil 2, Resident Evil 3, and Resident Evil 7: Biohazard on its website on Tuesday. Gamers who had purchased the games on PlayStation 4 will be eligible for a free upgrade through the PS4 to digital PlayStation 5 upgrade option, while those who owned the titles for Xbox One can use the Xbox Smart Delivery system to get the current generation console versions of the game. Meanwhile, PC users will simply receive an upgrade patch when the update is ready.

The graphical updates for Xbox Series S/X and PS5 will add support for high frame rate (PC gamers already have access to unlocked framerates) and 3D audio on these consoles, while PS5 owners will also get Adaptive Triggers and Haptic Feedback. Meanwhile, current generation consoles and PC owners will all get ray tracing support.