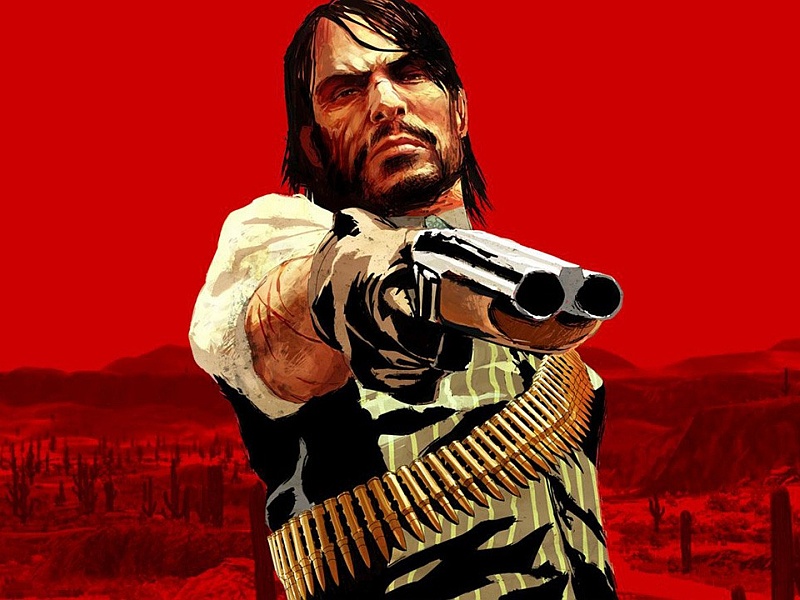 Red Dead Redemption is now playable in 4K on the Xbox One X. Microsoft announced that the classic open-world game from GTA V hitmaker Rockstar gets an update for it to be playable at 4K. Other games getting the Xbox One X enhanced treatment include Sonic Generations, Gears of War 2, Portal 2, Darksiders, and Star Wars: The Force Unleashed. This follows Microsoft updating last-gen classics like The Witcher 2 and Crackdown. And while those updates resulted in clearly looking games, its near transformative in the case of Red Dead Redemption in our experience.

For most part Red Dead Redemption on the Xbox One X looks a great deal sharper though certain aspects like pop-in and geometry draw are way more noticeable. Its certainly a cut above what we’ve seen with Rockstar’s remaster of LA Noire and is a good way to prep yourself for Red Dead Redemption 2 when that hits later this year, assuming Rockstar doesn’t delay it.

“As a reminder, Xbox 360 games enhanced for Xbox One X run at a higher resolution and 9X the original pixel count when played on Xbox One X. The power of Xbox One X enables the Xbox 360 emulator to showcase the very best version of the game possible with the existing assets – all without touching the game code. And through the power of Backward Compatibility, fans can choose whether they want to experience these games with enhanced graphics or in their original form,” wrote Bill Stillwell, Lead Program Manager, Xbox Platform on the official Xbox website.

Note, once you change the setting, you’ll need to restart the game:

Previously it was suggested that Red Dead Redemption 2 (RDR 2) could be getting a battle royale mode and the entire game may be completely playable in first-person according to a recent report. Furthermore, it could have other modes such as Revive and Survive, and Money Grab.

Instagram Nametags Feature in Testing, Similar to Snapchat's Snapcode
GTA 4 Music to Be Removed From the Game on PC, Xbox 360, and PS3 Due to Expired Licenses