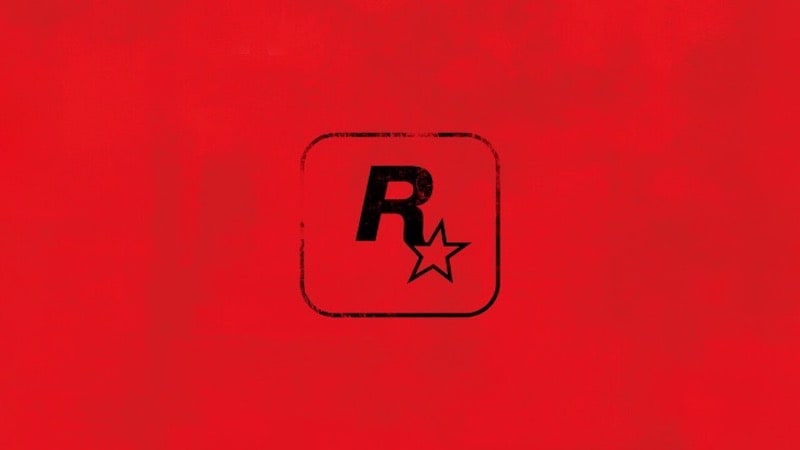 Red Dead Redemption was one of the best games on the PS3 and Xbox 360, also notorious for being the rare title not to make it to PC. And while the game has been available on the Xbox One via backwards compatibility and the first game in the series, Red Dead Revolver, re-released on the PS4 as a PS2 classic, it seems like another game is in the offing.

Reason being, Rockstar Games has changed its social media profiles to reflect the stills and backgrounds from the opening credits of Red Dead Redemption (pictured above). Many assume this to be a sign of an impending game announcement in the series. In the past Rockstar Games’ publisher Take-Two claimed it was crucial series. CEO Strauss Zelnick noted Red Dead among the company's "permanent franchises" at the Cowen and Company's Technology, Media and Telecom Conference in 2014.

Rockstar has been no stranger to announcing games on social media - Twitter in particular, it did something similar with GTA V. Considering that a new game in the Red Dead series was rumoured to be the final game at Sony's E3 2016 conference as well as a slew of reports regarding a possible sequel prior to E3 lend credence to this. More so than a remaster. Nonetheless hopefully we wouldn’t have to wait too long for Rockstar to announce whatever its teasing.

(Also see: How to Play Red Dead Redemption on the Xbox One Right Now)