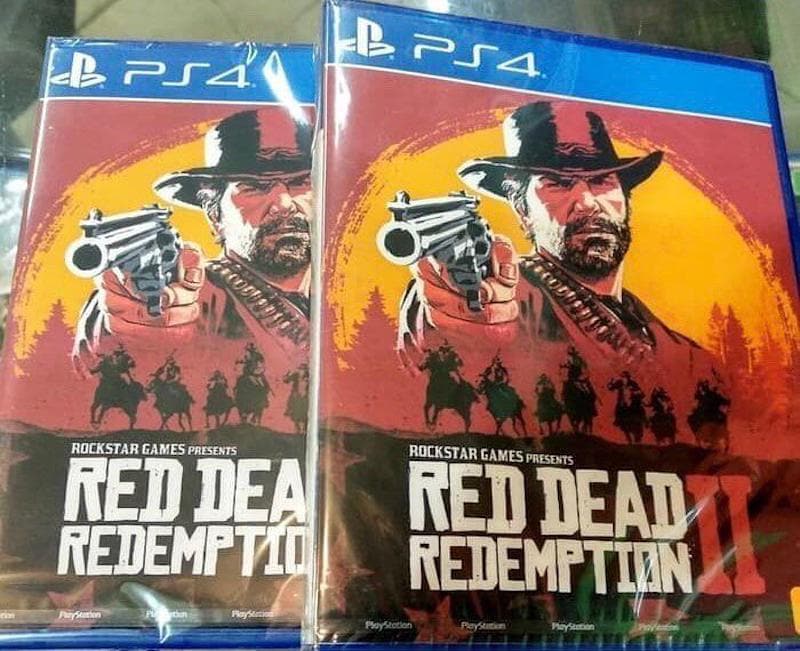 Red Dead Redemption 2 for PS4 and Xbox One release date is October 26 for all editions of the game. Be it Red Dead Redemption 2 standard, Special, or Ultimate Edition, all versions are out on the same day. This is unlike other publishers such as EA, Square Enix, and Ubisoft that incentivise higher-priced variants by letting you play them early. However it appears that the standard version of Red Dead Redemption 2 has released early in several markets such as North America, South America, and Asia. In the past, we've seen most early releases or street date breaks as they're called, originate from the Middle East. This doesn't seem the case this time around just yet. Though sources in the region tell us this may change soon. Meanwhile, the US gets the game a day early through select retailers.

Right now it's uncertain if India would get Red Dead Redemption 2 on time. Several customers tipped off Gadgets 360 that the stores they pre-ordered it from had told them that they were given "special instructions from Rockstar" to ship the game on release date only. Red Dead Redemption 2's India distributor is E-xpress and its warehouse is based in Mumbai. Furthermore, orders from sites like Paytm have been cancelled and customers have been refunded. Reportedly, the seller on Paytm is E-xpress.

What this means is you may not get the game on time. As the game is out on a Friday, those outside of Mumbai may get it on Saturday or Monday at the earliest. Neither Rockstar Games nor its distributor E-xpress have replied to Gadgets 360's request for comment on a possible delay for the game. Also, the Red Dead Redemption 2 Ultimate and Special Editions have sold out in India too.

Nonetheless, this is not new. Rockstar has in the past, put in place strict release date restrictions on India. GTA V on PS3 and Xbox 360 for example, was shipped late due to "publisher regulations" at the time. And before this, GTA IV was delayed due to a shortage as India was not a high priority market back then. Judging by the restrictions in place now, it seems little has changed.

There are exceptions however. Other games such as WWE 2K19 for example, released early in India. Instead of being out on October 9, it was on store shelves from October 5 thanks to a street date break in the Middle East.