Red Dead Redemption 2 PS4 Standard Edition: Here's Everything That You Get 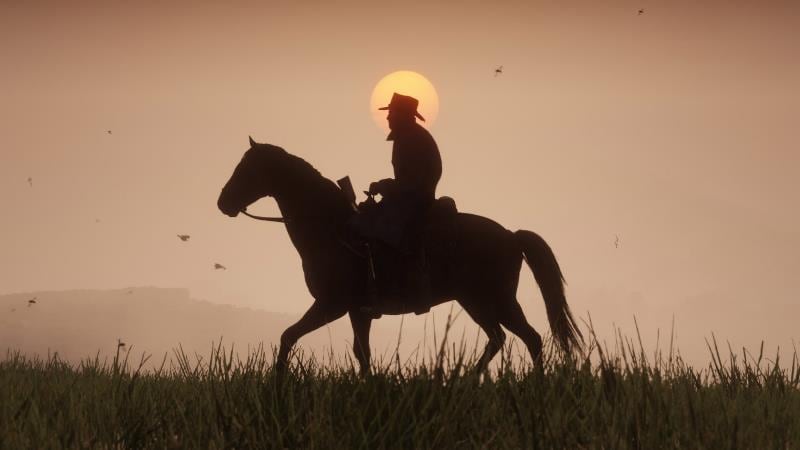