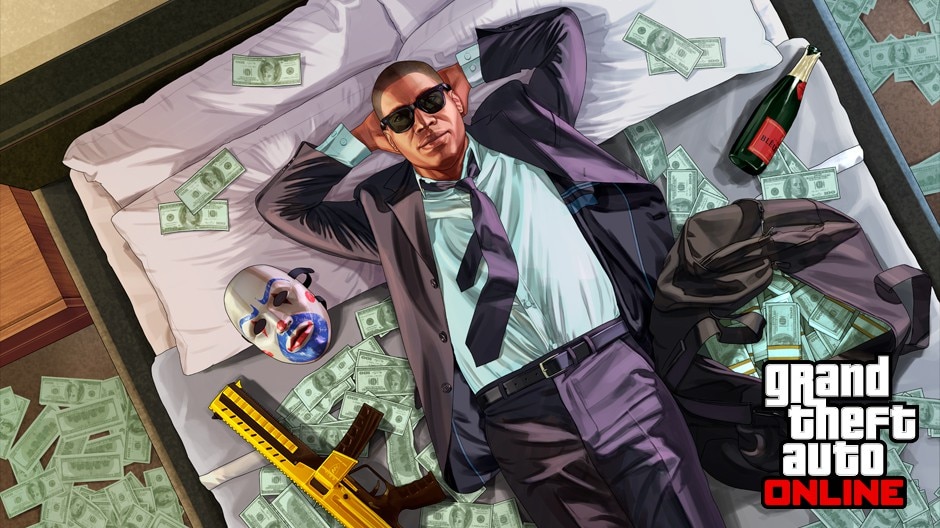 In a post on its official website on Tuesday, Rockstar Games announced several GTA Online bonuses for players, including the one linked to Red Dead Redemption 2 pre-orders. If you have already purchased the game, fret not. You can unlock the $1 million in-game cash bonus by simply logging into GTA Online by October 15. Rockstar says the in-game currency bonus “will be deposited into Maze Bank accounts” between October 16 and October 22.

Beyond that, there are bonuses available for those not interested in buying Red Dead Redemption 2 as well. GTA Online players can earn an extra $300,000 in-game currency and unlock the ‘Green Wireframe Bodysuit’ by simply logging in by October 15.

Rockstar is also doubling the rewards attached to Stone Hatchet and Double-Action Revolver challenges, which will offer a bonus of $250,000 in-game currency next week in addition to the existing $250,000 reward. If you have already completed these challenges, you will also get the double reward next week. GTA Online players will also get double rewards on remixed Adversary Modes.

And lastly, three new classic cars are being added to GTA Online: the Karin Futo, the Bollokan Prairie and the Imponte Ruiner. New designs and colour schemes are rolling out for those three, and the Maibatsu Penumbra, the Declasse Mamba and the Invetero Coquette Classic as well.

GTA Online is the free-to-play multiplayer aspect of GTA V, which has sold over 100 million copies since launch. Red Dead Redemption 2 is out October 26 on PS4 and Xbox One.