Red Dead Redemption 2 for PC will hit steam in December. 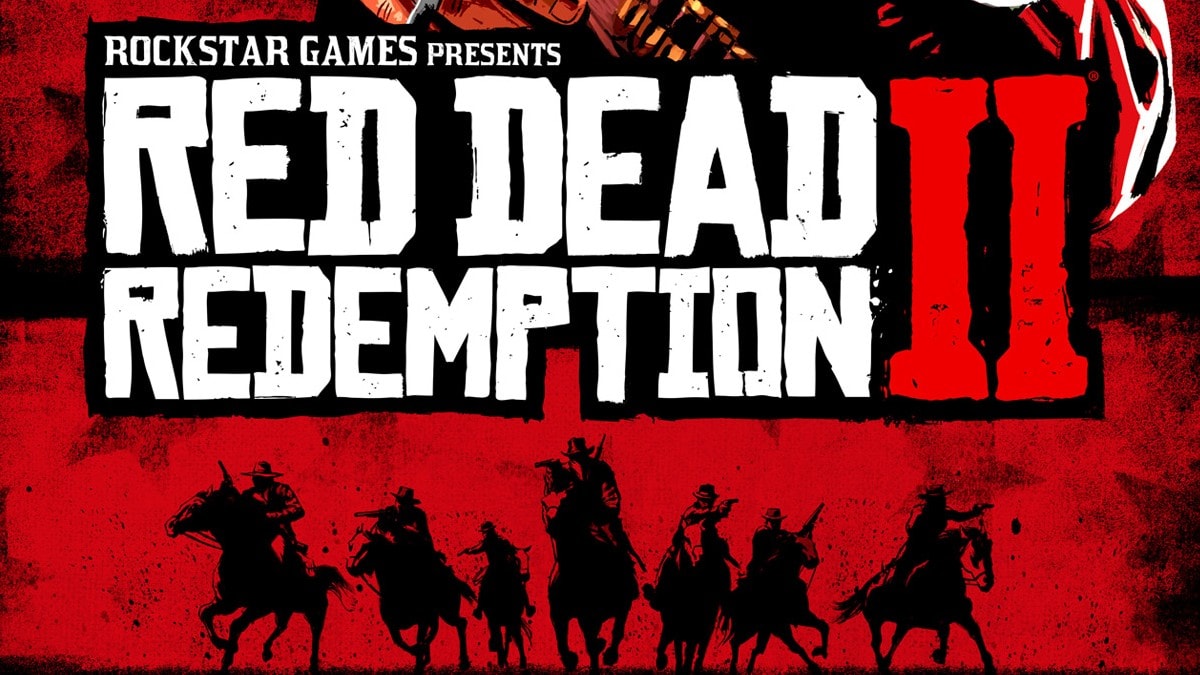 Red Dead Redemption 2 for PC will be out on November 5 and is already up for pre-orders with numerous enhancements compared to the console versions. To hype up the fan excitement ahead of the critically-acclaimed game's arrival on PC, Rockstar Games has released a new trailer for Red Dead Redemption 2's PC version ahead of its debut. The trailer, which can be enjoyed in up to 4K (2160p) resolution at a smooth 60fps, showcases the game's beautiful country setting in all its glory with narration by the protagonist Arthur Morgan in his signature gruff voice.

The new Red Dead Redemption 2 PC trailer beautifully showcases the vast country expanse and highlights the attention to detail paid to visual elements that the game is known for. Red Dead Redemption 2's PC version will come with a host of graphical and technical tweaks for a more immersive experience such as increased draw distances, better illumination and ambient occlusion for improved lighting, and finer grass and fur textures for an added dash of realism. While the trailer does not detail all the improvements specifically, it does a good job of teasing fans on what to expect.

And if high-resolution content with stunning graphics is something you expect, you're in luck, as Red Dead Redemption 2 for PC will bring HDR support, display setups with 4K resolution, multi-monitor configurations, and high frame rate gameplay. Moreover, there will be new content in the story mode as well that includes new bounty missions, gang hideouts, treasure maps and weapons to name a few. Also, if the cowboy vibe is something that you particularly enjoy in the game, you'll be glad to know that the game's PC variant will bring multiple new horse breeds and new trinkets such as hawk talon and shark tooth as well.