Red Dead Redemption 2 PC version will be available through Steam in December. 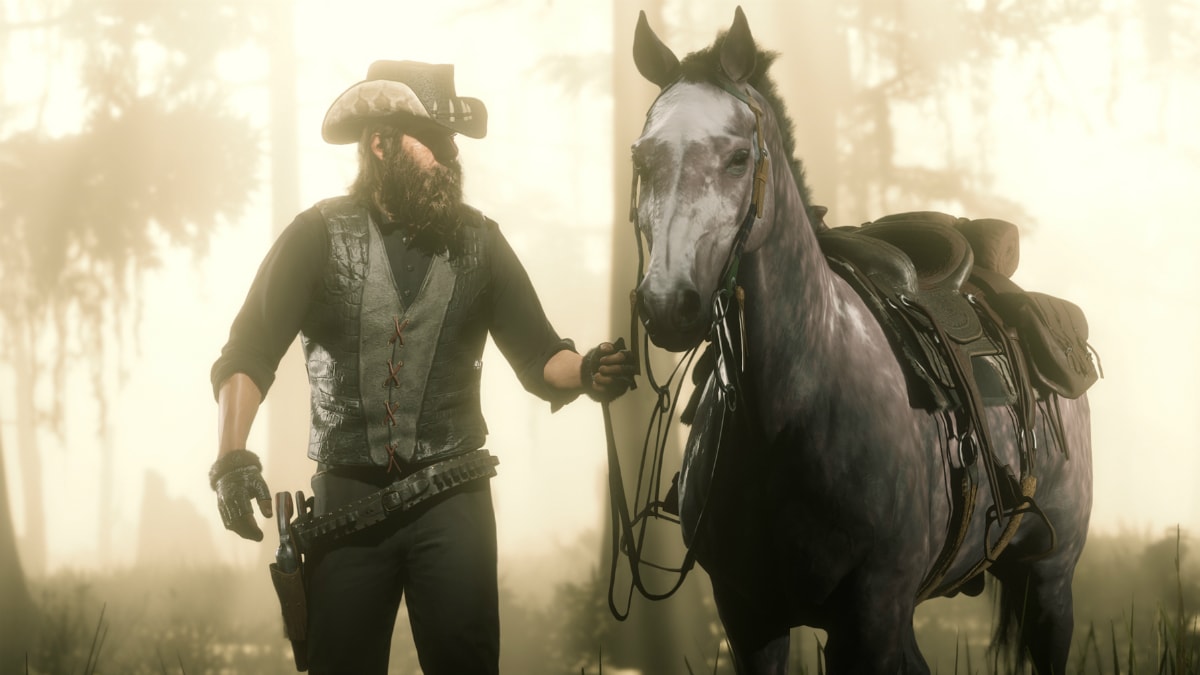 Rockstar Games is set to launch the Red Dead Redemption 2 on the PC platform on November 5, while its pre-orders will begin through the Rockstar Games Launcher starting Wednesday, October 9. For the gamers who'll pre-purchase the title before October 22, the company is offering two free PC titles from the list that includes Grand Theft Auto III, Grand Theft Auto: Vice City, Grand Theft Auto: San Andreas, Bully: Scholarship Edition, L.A. Noire: The Complete Edition, and Max Payne 3: The Complete Edition. There will also be a free upgrade to the premium editions of Red Dead Redemption 2 as well as various bonus in-game items for the gamers pre-purchasing the new title.

Alongside its availability through the Rockstar Games Launcher, Red Dead Redemption 2 will be available for pre-purchase digitally through the Epic Games store, the Humble Store, Greenman Gaming, and various other "digital retailers" starting October 23. The PC title will also be available for purchase through Steam in December.

Rockstar Games hasn't revealed what all the changes we would see on the PC version of Red Dead Redemption 2. However, it did mention in its release that you can expect several graphical and technical enhancements along with new Bounty Hunting Missions, Gang Hideouts, and weapons among others. There will also be free access to the Red Dead Online to let you receive all the latest content updates, including Frontier Pursuits and the specialist Roles of Bounty Hunter, Trader and Collector.

In addition to its arrival on PC, Rockstar Games has announced that Red Dead Redemption 2 will debut as the launch title for Google Stadia, the online platform by the Mountain View company that is launching sometime in November. The platform is set to launch with about 30 games, including titles such as Doom Eternal, Assassin's Creed Odyssey, and Wolfenstein: Youngblood -- aside from Red Dead Redemption 2, of course.