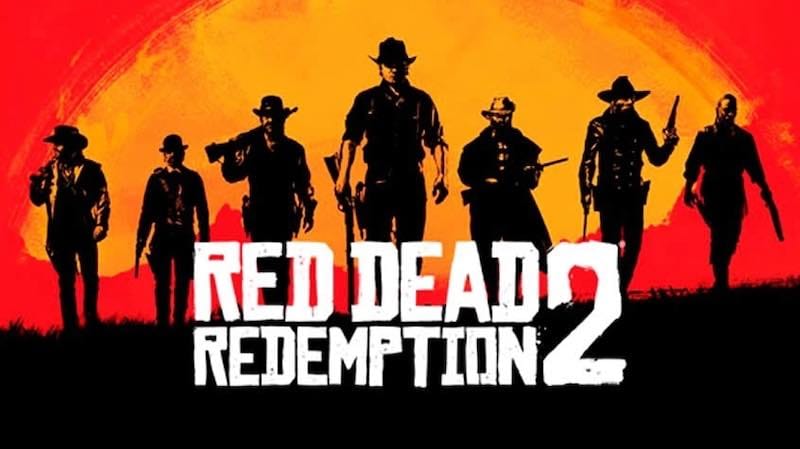 Dutch gaming website Inside Gamer played Red Dead Redemption 2 as part of a European preview event. In addition to answering fan questions, the editor told a ResetEra member that Rockstar Games confirmed that "the whole part of the old map is accessible during the game" and in addition, "there's a lot of new areas as well".

That means players will be able to roam around Blackwater, Armadillo, and New Austin in Red Dead Redemption 2. Blackwater will also be significantly larger and more detailed in the prequel, Inside Gamer reports, with Rockstar Games choosing to expand it since they have more horsepower with the new consoles. Later, Inside Gamer retracted its original statement. This doesn't mean it was false though, it possibly indicates that Rockstar did not want information regarding Red Dead Redemption 2's map to be known prior to release.

Xiaomi-Backed Yeelight Arrives in India With 4 Smart Lights Starting at Rs. 2,499
Super Micro to Review Chips in Light of Media Report on Hacking