Red Dead Redemption 2 for PS4 and Xbox One Out Now 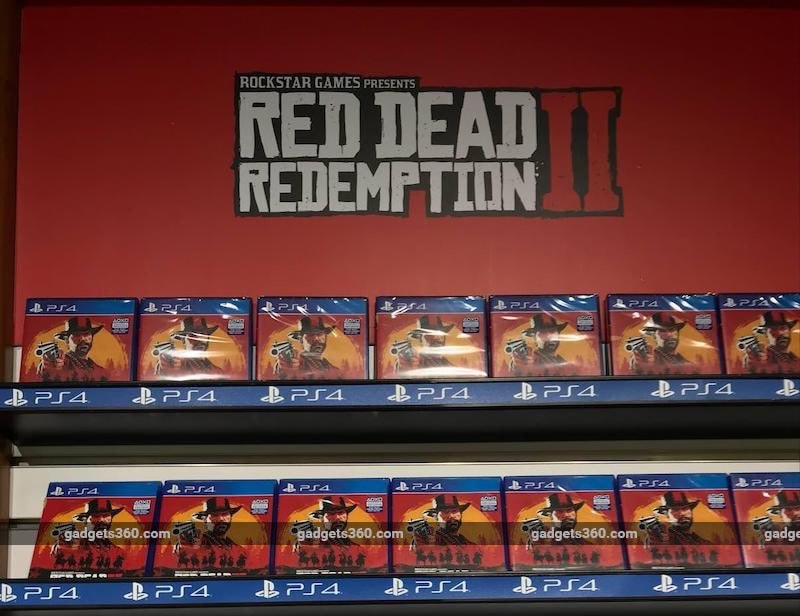 By this, Rockstar Games means you'll be able to tap and zoom on the Red Dead Redemption 2 map, set waypoints, mark areas of interest, and basically aid exploration and discovery through what appears to be a sprawling game world.

In addition to this, the Red Dead Redemption 2 app will also show off protagonist Arthur Morgan's stats in real time. This would allow you to remove the in-game HUD making for a more immersive experience. It also contains a full digital manual and optional Red Dead Redemption 2 Complete Official Guide.