For those who harbour no interest in the single-player campaign. 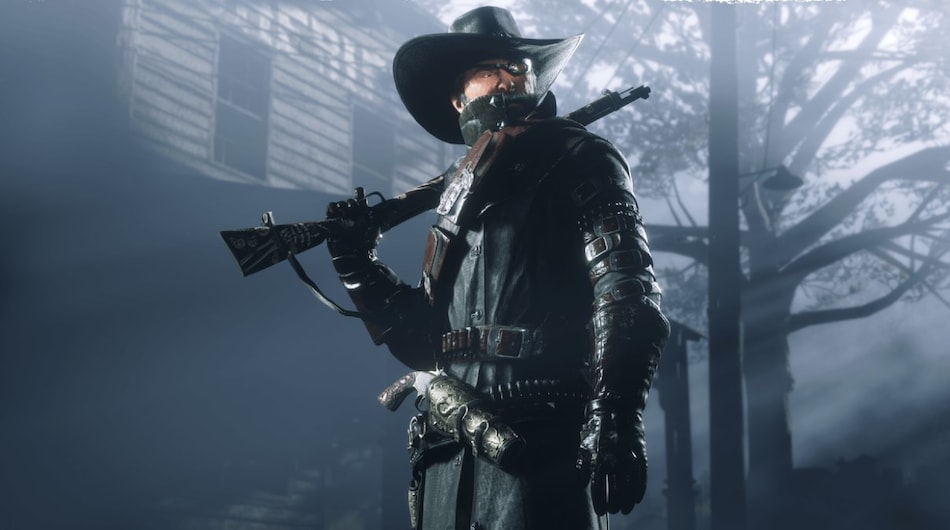 Red Dead Online — the online multiplayer side of Red Dead Redemption 2 — will be available as a standalone game starting next Tuesday, December 1. Rockstar Games has announced that it's spinning off Red Dead Online as its own game, in a bid to compete with other online multiplayer games of its kind. As such, Red Dead Online will have an introductory price of $5 (about Rs. 370) until February 15, 2021, on PlayStation Store (for PS4), Microsoft Store (for Xbox One), Rockstar Games Launcher, Epic Games Store, and Steam (for PC). It will cost $20 (about Rs. 1,480) afterwards.

Originally released in beta in November 2018, a month after the game's launch on PlayStation 4 and Xbox One, Red Dead Online was modelled after the success of Grand Theft Auto Online (GTA Online) — part of Rockstar Games' GTA V — that has raked in hundreds of millions of dollars via microtransactions and helped the GTA series essentially outlast a console generation. GTA Online originally came out on PlayStation 3 and Xbox 360, and will release as a standalone game and as part of an “expanded and enhanced” GTA V in the second half of 2021.

Get Red Dead Online as a Standalone Game on December 1st.

New players who do not already own Red Dead Redemption 2 can experience everything Red Dead Online has to offer, including access to all future content updates. https://t.co/u09K5UeuAY pic.twitter.com/6Npqn8kNF8

Rockstar Games is clearly hoping that it can do something similar with Red Dead Online, that has seen new content ever since its full release in May 2019. We've had new story missions, free roam activities, and the addition of roles: the likes of Bounty Hunter, Trader, Collector, Moonshiner, and most recently, Naturalist. The last role even allows Red Dead Online players to take control of an animal. Red Dead Online is playable solo or in a posse of up to seven, and there are certain story missions playable with two to four players.

The online-only game has grown tremendously in size. Despite the lack of the single-player campaign, Rockstar Games says that the standalone variant will require up to 123GB of disk space on your PC or console. This is without enhancements and upgrades for next-gen consoles PlayStation 5 and Xbox Series S/X, where Red Dead Online will still be playable thanks to backward compatibility.

Red Dead Online is out December 1 on PC, PS4, and Xbox One as a standalone game. The full game, Red Dead Redemption 2, is currently on sale. Thanks to Black Friday, it costs Rs. 1,799 on Microsoft Store and Rs. 1,819 on PlayStation Store.