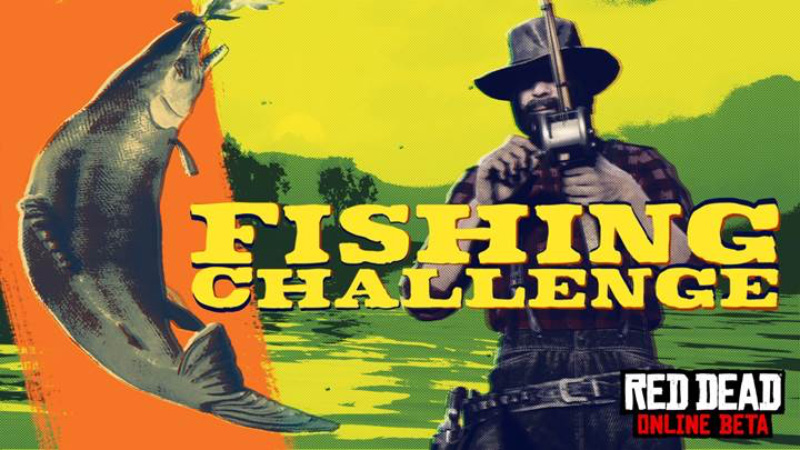 The Fishing Challenge free roam event goes live today, after which the events listed in the Red Dead Online schedule are -

These events come with special gear for the players in the form of bonuses including XP boosts, discounts, care packages, and more, along with new limited time clothing coming in and out of the Wheeler, Rawson & Co. Catalogue.

For the Fishing Challenge, limited time additions to the Catalogue are Gator Hat, Woodland Gloves, Ortega Vest, and Pelt Half Chaps. This week players get a 30 percent XP boost on hunting animals, along with a Fishing Care Package that includes 5x Live Crickets, 1x River Lure, 1x Lake Lure and 1x Swamp Lure.

In case you're looking at a bigger push to get on to Red Dead Online, Red Dead Redemption 2 has recently received a price drop in India, as we recently reported.